The Newspaper Club is one of those wackiest ideas that’s so wacky that it actually works. This new London-based start-up allows anyone to print their own 12-page newspaper, complete with images and color.

The Newspaper Club offers an online layout tool using which you can design your paper. Alternatively you can design using your own tools at leisure and upload the PDF file. You can also commission them to design the newspaper for you. Once done, your paper will be printed on a commercial printing presses in London during off-peak hours. Your newspaper will have the exact same quality as that of popular tabloids like The Sun or The Mirror. 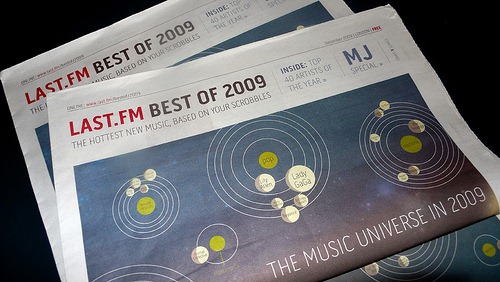 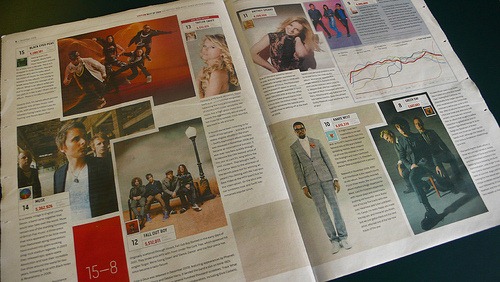 Russell Davies, the person behind the venture, had the light-bulb moment when he was negotiating a small print run for their paper on a large commercial printing press. He was surprised by the cost, realized others might want to do something similar.

The Newspaper Club is already a hit. Among the Newspaper Club’s first clients were the BBC, Wired UK and Last.fm. Penguin used it to debut a preview of the fifth chapter of The Hitchhiker’s Guide to the Galaxy, last November a few Arsenal and Tottenham Hotspur fans printed off 3,500 copies of a newspaper and distributed in a north London football derby game.

Who said print media is dead?

[via BBC and The Red Ferret]