If you find Twitter’s default interface insipid, here is a simple way to make your Twitter experience similar to most Twitter web applications such as Tweetdeck, Seesmic or Hootsuite.

All you need is a modern browser that supports Greasemonkey scripts and extensions and that includes Firefox, Chrome, Opera and Safari. 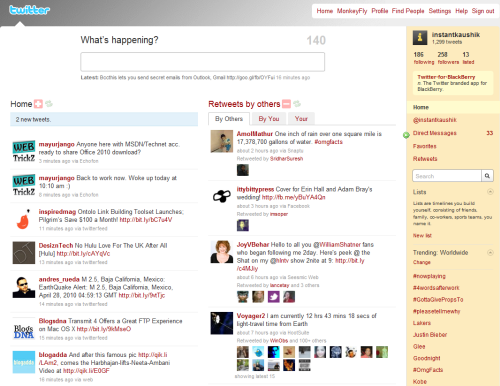 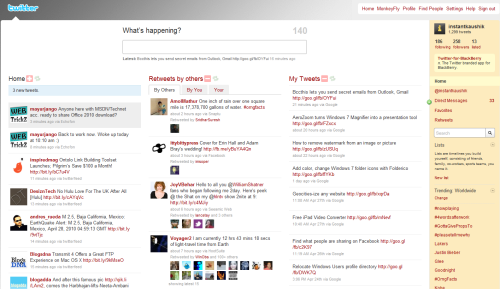