If you have bought a PC within the last 2 years you probably have a 400W power supply. If your PC is just a few months old, you’re likely to have a 500W or an even higher rated power supply. Some state of the art dual core processor based PCs complete with two graphics card in SLI or Crossfire mode comes with as high as 1KW power supply units. But the question is: do we really require that much power?

A quick googling revealed that I was right. Computers rarely use that much of power. In the blog Coding Horror, the author describes his experiences when he built a computer, over clocked it, benchmarked it and did all sorts of geeky stuff. The configuration of the PC is mind blowing

That’s a monster PC!! Now let’s see how much power it consumes.
He used Kill-a-Watt to determine the power consumption. Guess what? At the Windows desktop it was 130 watts and during the extreme CPU and GPU torture test it came to a paltry 220 watts. That’s even lower than the PSU units that used to come with the earlier Pentium 4s. They used a 550W PSU with their machine, so it was operating at 40% power even at full load.

Now that I came to know the actual power usage of the machine, I decided to test how much accurate the extreme power supply calculator was. I went to their site and entered the exact the configuration and hit “calculate” and it came up with 359W. This was a bit higher than the actual results but still much lower than you would have expected.

This wasn’t the only case of low power usage. I found another one at a forum.

This time the configuration was this:

The same Kill-A-Watt meter was used to measure the power. Here are the results.

Surprising, isn’t it? If you are still skeptical, here is another one.

According to the author, the PC was at a constant 147 watt and when he fired up some program called Rhapsody (never heard that before) it jumped to 159 watt. You have to agree, that is a pretty decent configuration, not something you expect to run at 159 watts!!

So what did I learn from this? My PC and your PC too, does not require that monster power suppy unit at the back of the cabinet. The next time you buy a new computer for yourself or suggest somebody on a new configuration, remember that a very high rated power supply unit isn’t absolutely necessary. However, one thing to keep in mind is that most PSU operate best when it’s within 70% of the rated load. This means that when you buy a PSU make sure that the maximum power drawn by the PC does not exceed 70% of what the PSU is capable of delivering. If we do a little math for the computer I mentioned at the very first, you will find that with a 400W PSU the PC draws just 55% of the power (at full load) that it was designed to supply.

It’s good to learn that even one of the most powerful configuration can run smoothly with just a 400W supply. 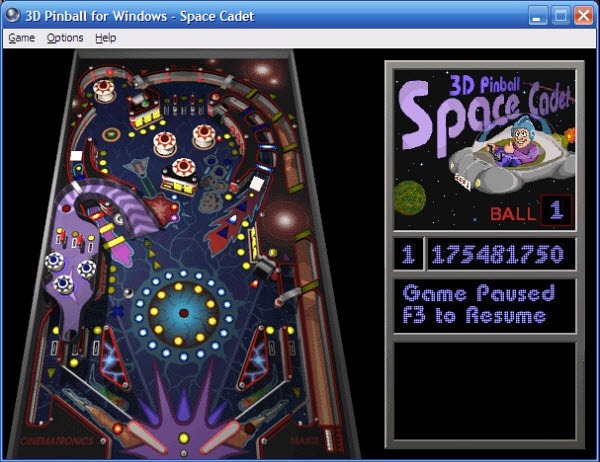 Articles
Want to play a game? Alright! Start at any Wikipedia page and click the first link you encounter in the…