Even though Windows XP is now nearly seven years old, many people are yet to learn how to install it. Many users, usually the non technical ones, are afraid of installing Windows because they fear that they would mess up something and Windows would fail to work, or worse, lose their data. If you are one of such kind then Windows XP Setup Simulator is the perfect tool for you to start learning.

Windows XP Setup Simulator creates a mock up of the installation procedure so that you can practice on it before going into the real thing. It simulates the procedure right from the booting of the computer (your computer isn’t really booted) to the end of installation. Every step of the installation process is convincingly recreated. You can interact with the setup process just like the real one – create partition, select partition, format it, set usernames and passwords, set date and time and so on. All these steps are fake, of course, and causes no change to the system. The whole process completes in about 5 minutes or less. 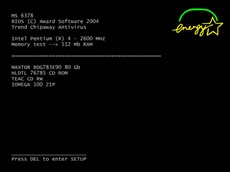 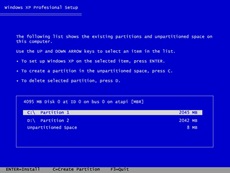 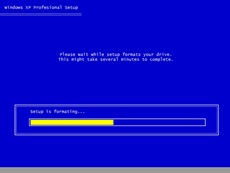 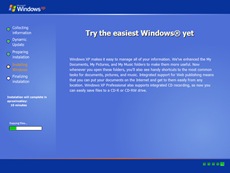 The mock screens look fairly similar to the real ones, though an experienced user will spot the difference instantly. Some of the changes were done on purpose, in my opinion, lest Microsoft charge them of copyright infringement. For example, the boot screen shows the scrolling bar moving from right to left. On the actual boot screen it moves from left to right. This is certainly deliberate. Then during the period when the setup is in progress the remaining time, in the mock screen, shows 10 minutes and later jumps to 90 minutes. In the actually setup, you will recall that it begins with 39 minutes. However, the following goof up is certainly unintentional.

Microsoft would be damned if they can’t spell