Not all Linux distributions contain the same stuff, not linux-gamers at least. This Linux live DVD is exclusively for gaming. The project has been around for some time, and just a few days ago they released their latest version 0.9.5.

The live DVD comes packed with a total of 34 games of various types, from role playing to first person shooter. Users can play the games directly from the Live DVD without having to install anything on their computers. Linux-gamers is based on Arch Linux.

Earlier editions of this distribution had a single version, but now three more variations has been introduced. 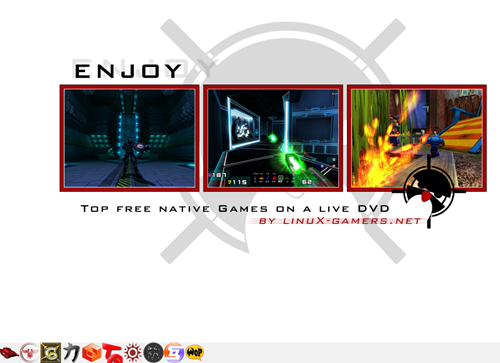