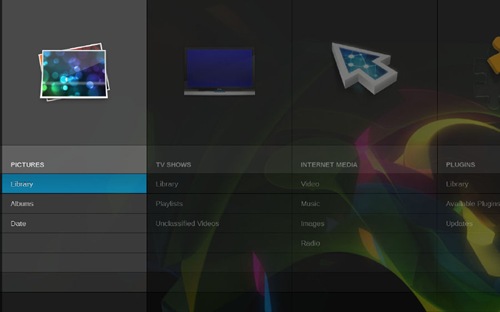 Moovida supports a large number of audio and video file formats as well subtitles. It also supports third party plugins that extends the functionality of this application. Since the project is a new one, the number of plugins is small but that number would grow as the community became larger. Some currently available plugins include a YouTube plugin that lets you browse, search and play YouTube videos, plugins for browsing photos on Flickr and Devaintart, listening to music and Internet radio on Shoutcast, Grooveshark and Yes.fm.

You can install the plugins from within Moovida’s interface or you can “drag and drop” the downloaded plugins into Moovida. The second method, however, didn’t work for me. 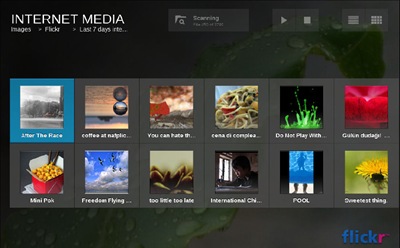 YouTube’s most popular videos for today 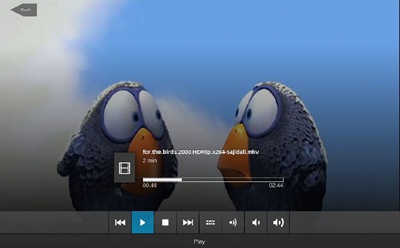 Playing a movie from the hard drive

Moovida plays multimedia files both on the local computer as well as networked computers. It automatically detects external plugged-in devices like iPod and USB camera and can directly play contents from it.

Media center software were never viewed as alternatives to traditional media players. Rather, they are designed to be used on a computer dedicated for this purpose. If you have an old computer, you might want to transform it into a media center with such software. In this regard, Moovida has a big downside – it’s resource hungry. Right now it’s using around 370 MB of memory and processor usage is hovering round 20%. You can’t run this software on old junk PCs.

If you want are interested you can take a look at MediaPortal, another open source media center, which is more powerful than Moovida.