VDrift features over 20 real world tracks and almost 30 cars to choose from. The game has a very realistic physics and the tracks, scenery and terrain modeled in acceptable details. The game is intended to run on slower machines with GeForce 2 and later, so you can’t compare the graphics with today’s games. But the effort put by the developers on a non-profit project like VDrift is admirable. 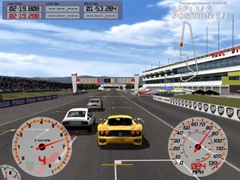 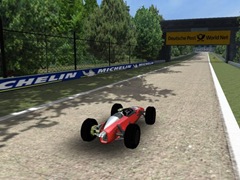 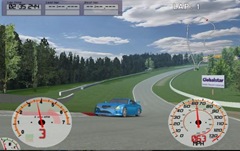 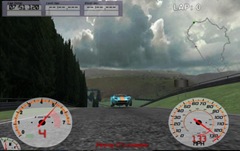 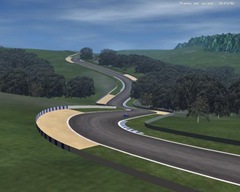 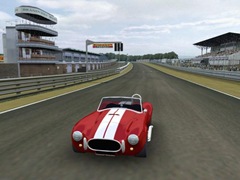 I haven’t played it yet but from the screenshots the game looks promising.