For the last one hour I have been playing a game called Cargo Bridge. It’s one of those games that can seriously hamper your productivity. The aim of the game is to build a bridge sturdy enough to allow workers transport several cargoes across a valley. 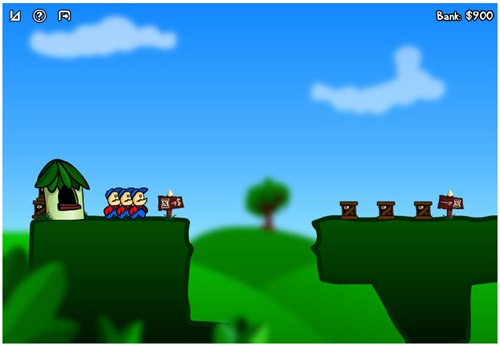 You have in your hand a limited amount of cash which you have to use to buy wood for constructing the bridge. First you have to design the bridge on a blueprint while keeping an eye on your funds. Take a look around the terrain, because sometimes you have to build multiple bridges. After the bridge or bridges has been built, you have to test it to see whether it can take the load. If it manages to hold on, you win the level and proceed to even more challenging jobs. If the bridge collapse, you start designing again. 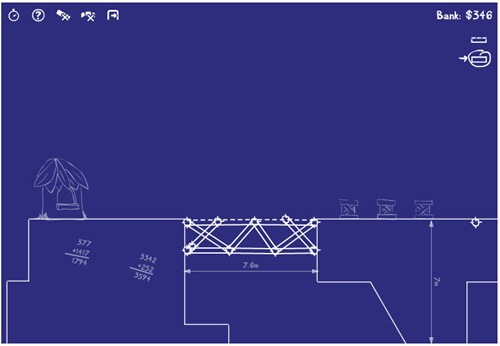 The good thing is, the game can be downloaded to play offline. I can assure you, you will enjoy playing this as much as I did.