JPC is an x86 PC emulator that allows you to create a virtual computer upon which you can install your favorite operating system and run applications in a safe and completely isolated environment. What makes JPC different from other emulators is it’s written completely in Java. This means that it’s capable of running on any device that supports Java – Windows, Mac, Linux, and even a majority of mobile phones! 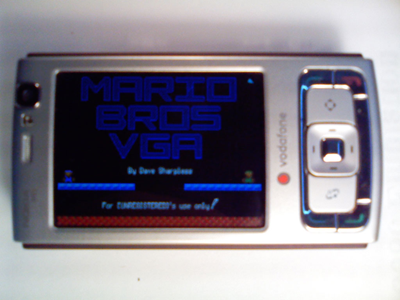 In virtualization technology, the guest operating system run on the host hardware in isolation from the host operating system. Both the guest and host OS run on the same real hardware, unaware that they are sharing it. As such, the hardware has to have an architecture capable of running the guest system. The real hardware has to have an architecture identical to the guest system. For example, VMWare can create virtual PCs for running Windows XP inside a real x86 PC, but they cannot do this on any other type of hardware, like cell processors. 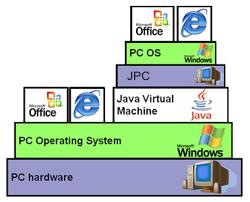 Emulators on the other hand simulate the computer hardware in software. Thus there is no inherent connection to the underlying hardware and the guest OS, as long as the emulator runs it will make the guest think its running on an x86 PC. Technically, emulators are safer than virtualizers and capable of defending the host against various security flaws in the guest OS. 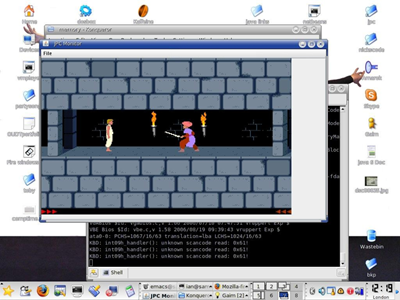 DOS version of Prince of Persia running on Linux

JPC has been tested to run a number of operating system like DOS, Windows 95 and a couple of Linux distribution. Right now the support is somewhat limited – full Windows compatibility is some way off. Because JPC is based on Java, it can be run on a browser too. You can boot up a Linux desktop or play Doom or Mario inside your browser. Don’t forget to checkout the demos.