The script.aculo.us JavaScript library has an effect called “Effect.SwitchOff” that can be used to hide elements on a page accompanied by an effect similar to the shutdown of old cathode ray tube televisions. You can try out the demo here. As you can see, the effect though a clever one is not very convincing.

MatrixTeo.net has created an enhanced version of Effect.SwitchOff. He used Effect.SwitchOff coupled with some additional JavaScripts and CSS, and created a very realistic TV switch off effect.

He used two DIVs – one DIV carries the image or the movie as we will call it, and the other is a container that represents the TV. The TV frame is a GIF image with a transparent area to show the movie through. The second DIV is positioned on top of the first DIV using the z-index property. Two functions, one to turn on the TV with a fade and one to power it off are added to control the TV. See the result below.

It’s in Spanish Italian. “Spegni la tv!”  is Turn OFF and “Accendi” is Turn ON.

The script is available for download. It can be used in blogs and websites to add a nice touch to animated GIFs or even static images. 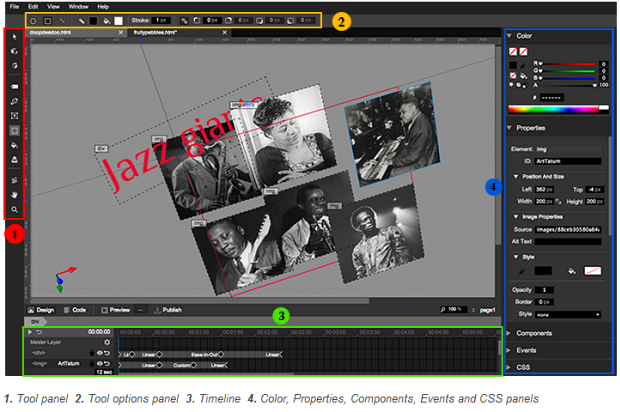 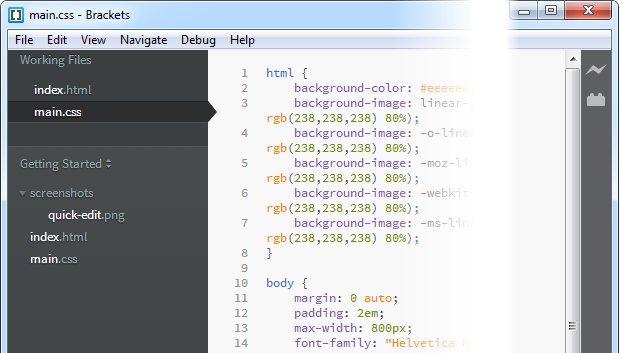 Software
Brackets is a relatively new open source code editor for web design and development, created and maintained by Adobe and… 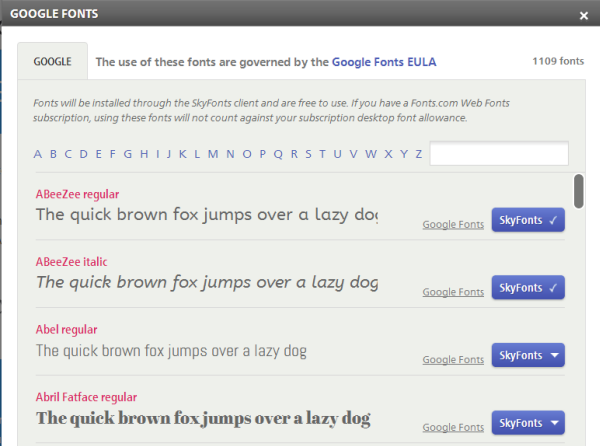 Internet
Before there was Google Web Fonts, web designers had to work with a limited set of what is known as… 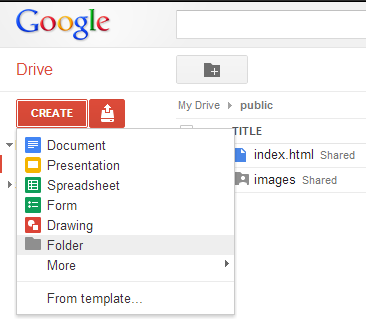 Internet
When you need to whip up a quick website, maybe to show to a client or make an example, there…