I know you are used to the mouse and clicking of buttons to run programs and tasks. So these tools aren’t for you. But if you are an IT administrator and regularly use the command prompt, then you will definitely appreciate these four utilities. 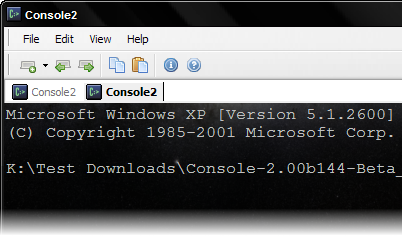 2. PowerCmd is slightly more advanced than Console. Here is a quick rundown of the important features of this tool.

3. PowerShell is an advanced command prompt alternative from Microsoft, first released in 2006 and compatible with Windows XP, Vista, 7 and  Windows Server 2003 and 2008. PowerShell is different than other command line tools. It’s centered around the concept of cmdlets (command lets), which are commands that manipulate objects to perform a single task. 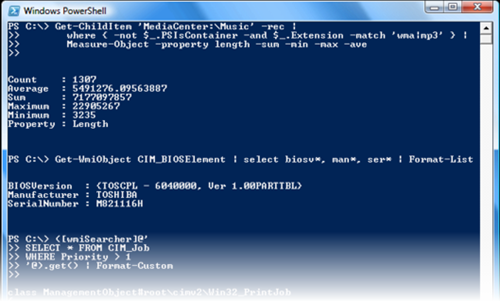 PowerShell integrates with the Microsoft .NET Framework and provides an environment to perform administrative tasks by execution of these cmdlets which are specialized .NET scripts to perform certain tasks. Cmdlets may be combined to perform more complex tasks.

If you are not into scripting and advanced IT administration work, you will be better off with Console or PowerCmd. But if you want more power, then unleash the beast with PowerShell or Cygwin.