MiniMap is a plug-in available for Visual Studio and text editors jEdit and Emacs, inspired by the MiniMap feature of another text editor – Sublime Text, which we reviewed a few days ago.

MiniMap is a feature first implemented in Sublime Text that displays a thumbnail view of the entire document along side the main editing window, with the visible area highlighted on the thumbnail. The MiniMap allows the user to keep perspective inside the opened document, while also giving the editor a quick and efficient means of traversing and navigating the document. MiniMap gives the user a quick idea of which part of the document he or she is looking at, and is very handy for extremely lengthy codes.

The MiniMap is so attractive that now you can find plug-ins for other popular programming/text editors that implements MiniMaps into their editors. At present, only three other applications has the MiniMap plugin:

1. Visual Studio, via a plugin called RockScroll. It’s a single DLL file and you can turn it off from Tools>AddIns menu. 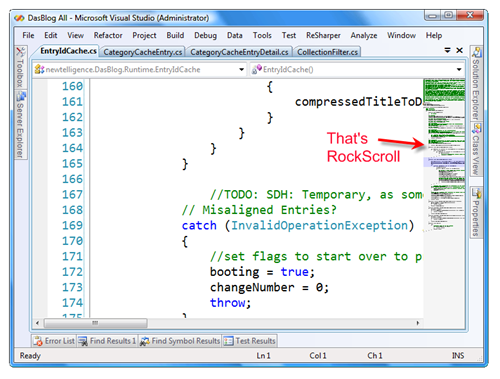 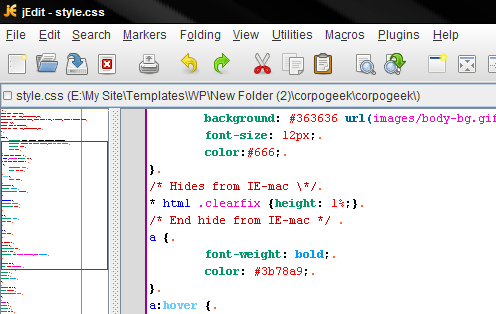 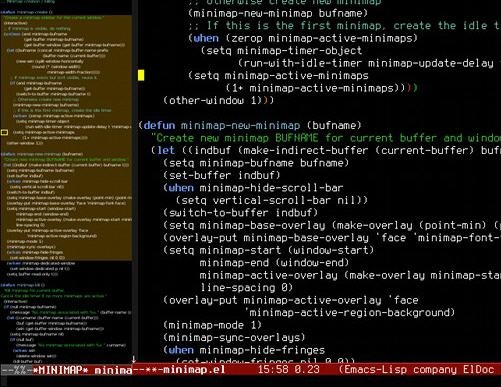