The name 3RVX on paper might look odd to read and spell, but on the desktop it looks fantastic, for it’s a stylish and skinnable volume display and controller for the Windows desktop. It displays the sound volume level with its on-screen display and allows you to control the volume via a skinnable slider or custom hotkeys. 3RVX also supports drive eject notification, mouse hotkeys, and a wide range of customization options. 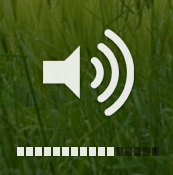 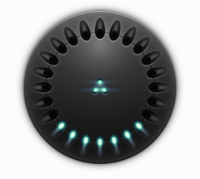 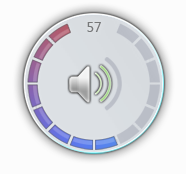 …and it’s settings window gives access to a wide rang of options like changing it’s appearance and transparency, moving it to the monitor of your choice in a multi-monitor setup, including the ability to change the default mixer program. 3RVX is meant to be used as a replacement to the standard volume control application of Windows although both can be used together. If you want to turn off the default volume icon on the taskbar, it can be done via Windows Control Panel and through the Sound Settings option.