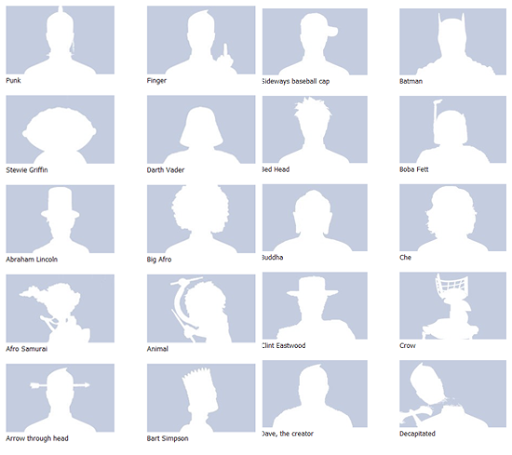 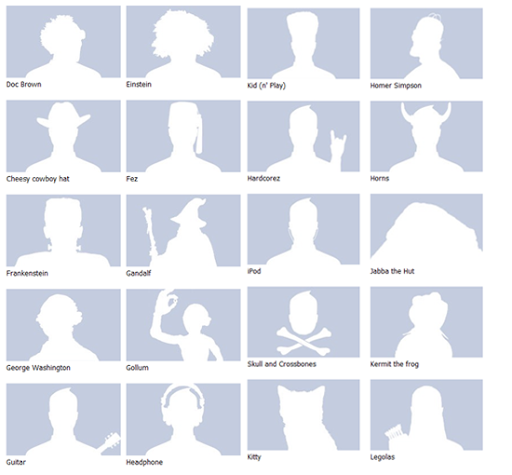 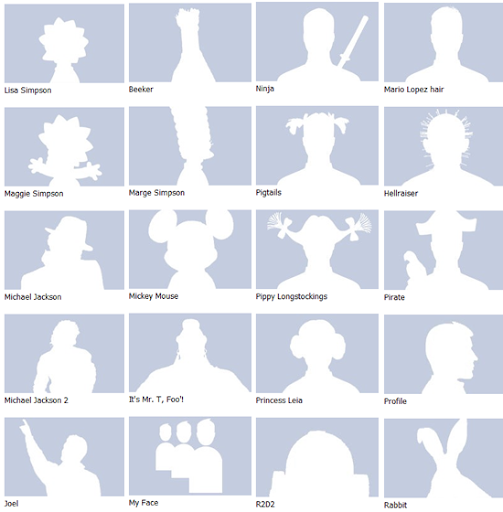 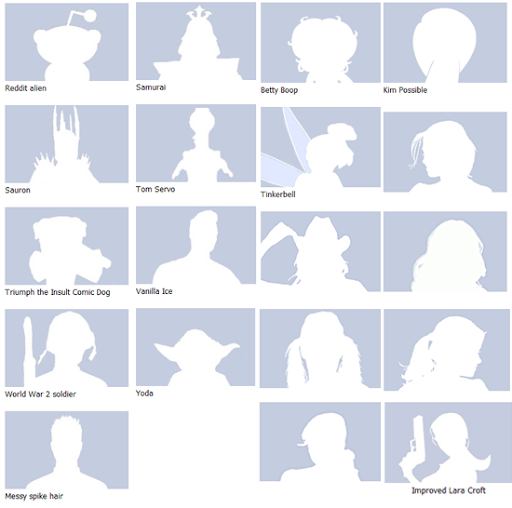 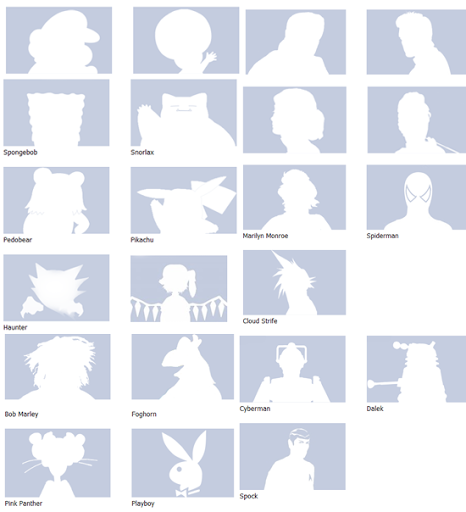 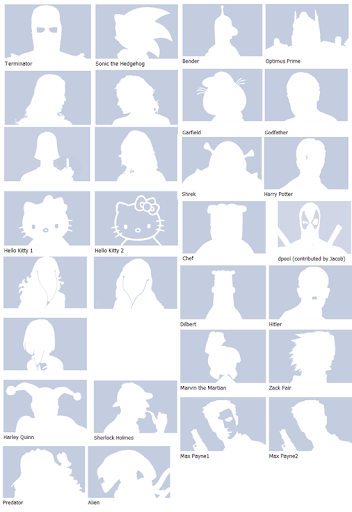 How to Replace Audio Track of a Video File