Rockbox is a free, open source replacement firmware for various portable MP3 players that greatly enhances the capabilities of the player. Rockbox offers an alternative to the player’s operating system firmware, in many cases without removing the original firmware, with a plug-in architecture for adding various enhancements and functionality to the player which are not present in the original OS. Enhancements include PDA functionality, applications, utilities, and games. Rockbox can also enable video playback functionality onto MP3 players that doesn’t support video like those released in mid-2000.

Keeping true to the spirit of open source, the appearance of Rockbox can be customized in various ways, subject to the limitations of each particular platform. Fonts, foreground and background colors can be added and selected, and different themes for the menu and while-playing screens applied. Rockbox also includes a voice-driven user-interface suitable for operation by blind and visually impaired users. 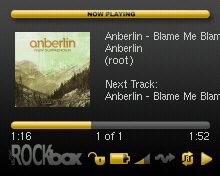 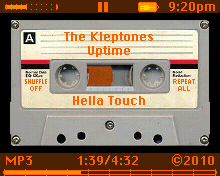 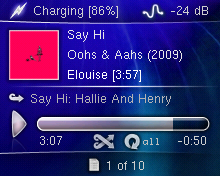 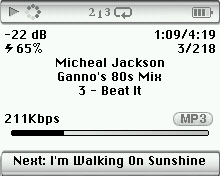 Beside the ability of playing and recording audio files, Rockbox offers many playback enhancements that other firmware packages may not have implemented yet. A handful of these features are listed below:

In addition, Rockbox supports plug-ins which provide the user with other enhancements such as:

Rockbox runs and runs well on the following MP3 players

Rockbox also runs on a handful of other devices but support is limited.

To date, all Rockbox ports have been accomplished by reverse engineering with little or no manufacturer assistance. However, many Rockbox developers and supporters hope to eventually see official manufacturer support for new ports, or at least unofficial assistance in porting Rockbox to new devices.