If you have visited Wikipedia during the last 48 hours or so you must have noticed that the online encyclopedia now sports a soothing new look. The new theme is called Vector and aside from the looks include improved navigation for reading and editing pages.

Apart from the various changes, which you can read at their blog post, Wikipedia also has new logo – the easily recognized puzzle globe. At first glance, the globe looks almost the same. In fact, it is – only it has been created in 3D and now includes even more languages in the puzzle pieces. 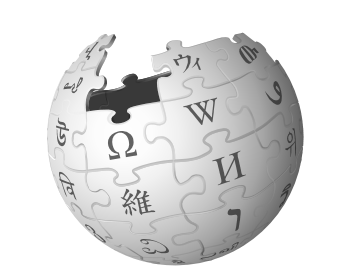 In the previous puzzle globe only 15 letters from 15 different alphabets were visible. The new 3D logo is made up of 51 puzzle pieces each featuring one character from as many languages. Although only a section of the pieces are visible in the final render, for the first time it’s possible to get a glimpse of the Wikipedia globe from all sides. 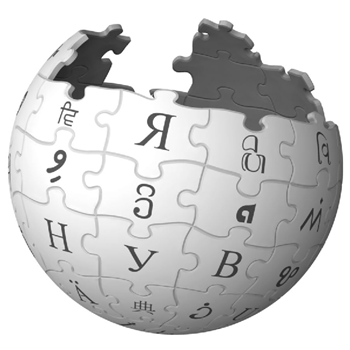 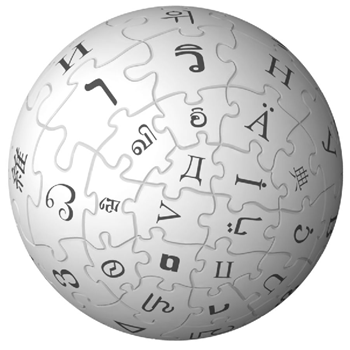 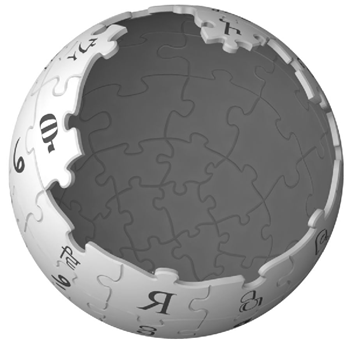 The characters on the new logo

More about the 3D logo on Wikipedia.