Hardcore music listeners never use Windows Media Player for listening to music or managing their collection as third party software offer better features and functionality. One good thing about Windows Media Player is that it supports plug-ins that allows developers and fans to generate greater appeal for the player by extending it’s functionality through useful plug-ins. 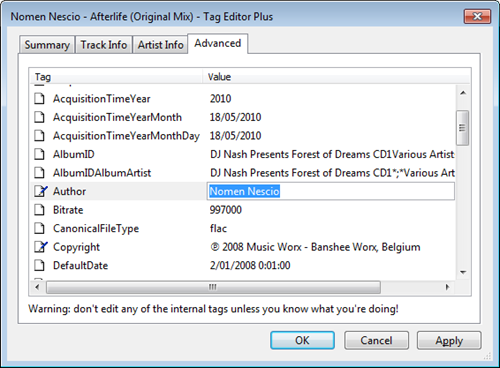 Real ‘find as you type’ in the library: you can simply start typing to search, without having to click on the Search field first.

Access the standard Explorer right-click menu of a media file directly from within Windows Media Player. 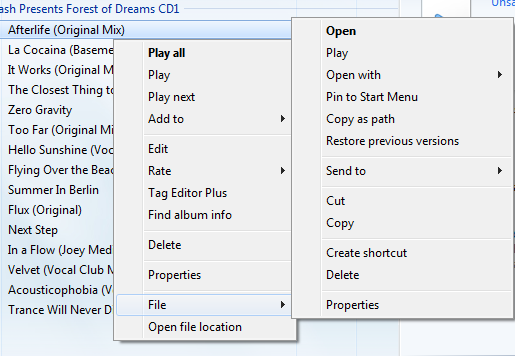 Restore last active playlist, media item, and playback position at Windows Media Player startup. This is really helpful when you are half done watching some movie or video.

Disable the unnecessary group headers in the Library Pane saving space and displaying a continuous list of library items, just like in Windows Media Player 10. 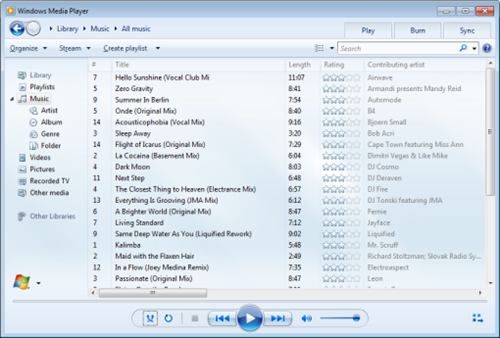 Access the properties/settings of any Windows Media Player plug-in from within the main menu, without having to go to Options first.