Microsoft Bing Map has an awesome set of ‘Map Apps’ that offers more conventional functionality to simple driving directions. Among these include a Gas Prices App that shows how much gas costs at nearby stations, a Parking Finder App that shows where parking spots are available, traffic on streets and even a Roadside Sculptures and Urban Graffiti App that shows weird things you can see on roadside along your way. 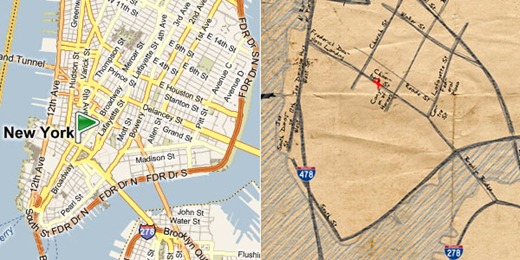 A recent addition to Bing Maps is the Bing Destination Maps App from Microsoft Research. This Silverlight powered app renders map routes into easy to follow and aesthetically appealing hand sketches. Bing Destination Maps sketches a driver’s route and removes any streets, avenues or roads that aren’t necessary to get where he or she’s going. Think of it as driving directions for dummies.

To use Destination Maps go to Bing Maps and click on ‘Map Apps’ on the bottom left as shown below. You might have to change your preferred location to United States in order to see the button.

Select the Destination Maps App, choose a location, drag a box around the area of interest, give the map a name and Bing renders the route.

There are 4 types of alternative look for the map: 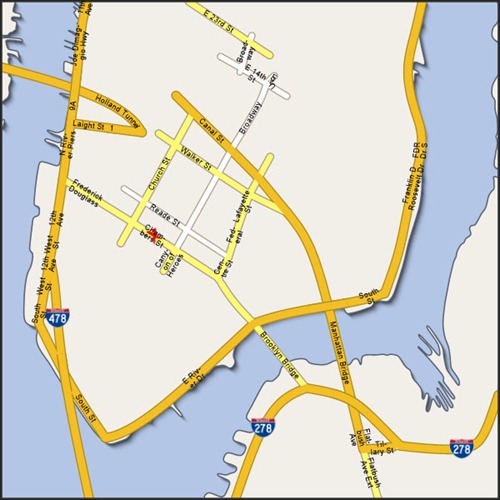 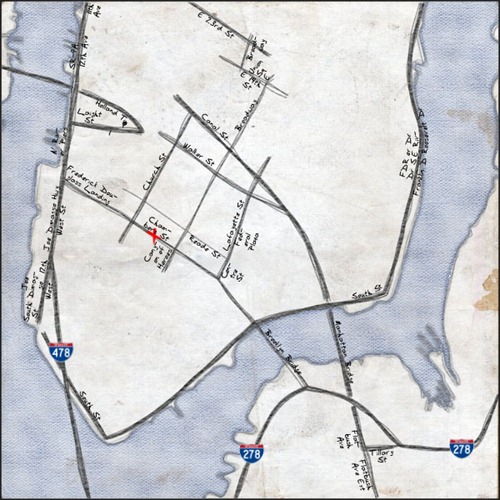 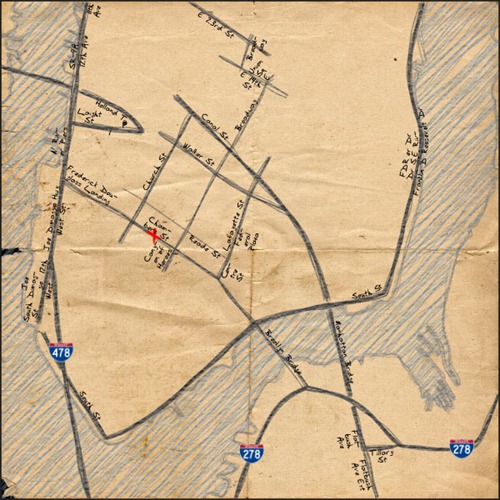 It is possible to save the map to your computer as a JPEG or PDF and easily print it or share the map by sending a link to people.

Destination Maps is currently in beta and available for locations only in the US, Canada and Mexico.