Removing an object from a photo is never an easy task. It depends a lot on the content of the photograph, the object you want to remove and its surroundings, and of course, the skill of the user.

As with most photo manipulation work, digital artists prefer to use Adobe Photoshop. Tools such as Clone stamp, Vanishing Point and the new Content Aware Fill feature of Photoshop CS5 makes removing objects from photos easier, as demonstrated in a previous tutorial. But if you are looking for a cheaper solution or an alternative, here is one that might interest you.

Photo Scissors Pilot is a software program that allows a person with basically no artistic skills to remove objects from an image. Unlike Photoshop that tries to mask the unwanted object by cloning a part of the surrounding over it, Photo Scissors Pilot employs an entirely different approach to tackle the task – it cuts the object out of the image and tries to fill the hole by stretching and blending the surrounding parts. It’s fully automated.

Let’s see how this thing works. I will take this image for my example. 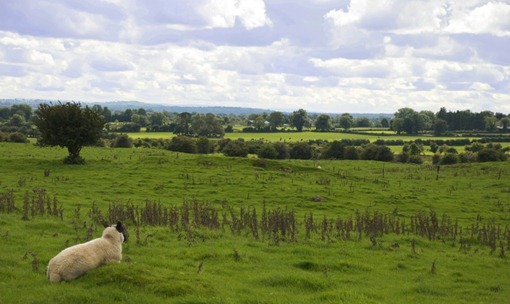 We will try to remove the sheep (dog?) from the image.

Open the image in Photo Scissors Pilot. Select the ‘Smart Remove’ button and click on ‘Removal’. 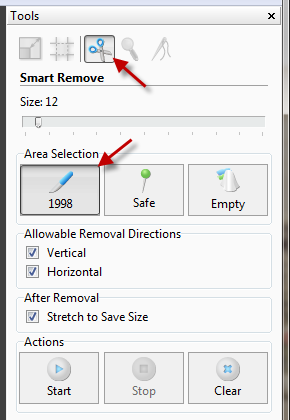 Then carefully paint over the sheep with the mouse, and after that click on ‘Start’. 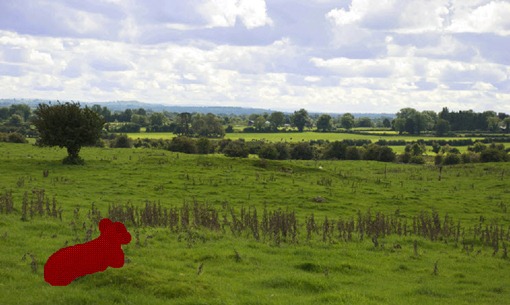 This is the result. But wait, it’s not good. The tree on the left is distorted. 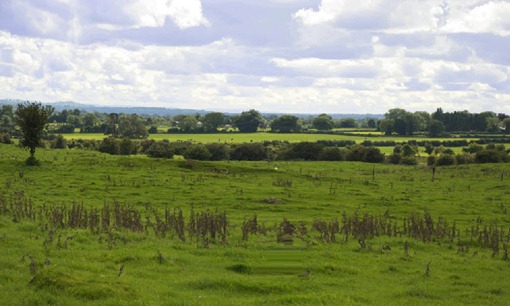 We will need to protect the tree from distortion. Click on the Undo button. Now choose ‘Safe’ under ‘Area selection’ and mark the areas (in green) that needs to remain untouched. 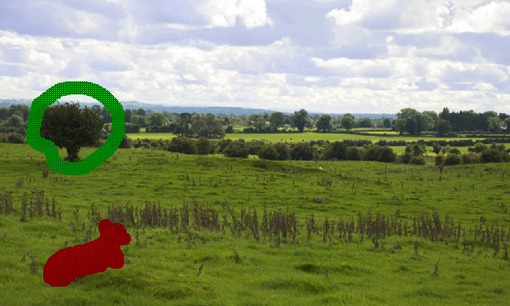 Click on ‘Start’ and this time we get this. (Note: Use the Remove tool to remove the green marker from the final image). 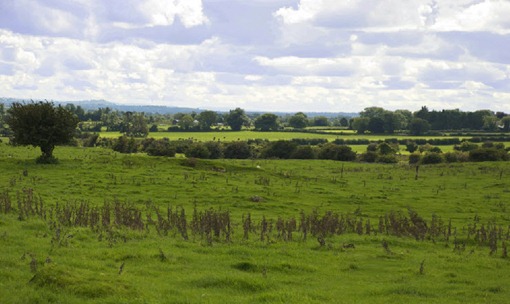 Here are some more examples from the publishers. Notice how the background either shrinks or stretches in each result. 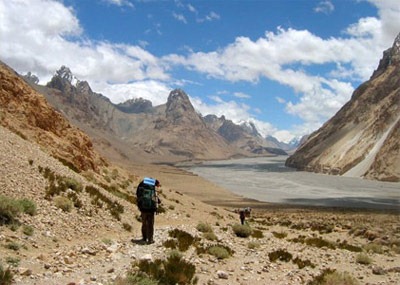 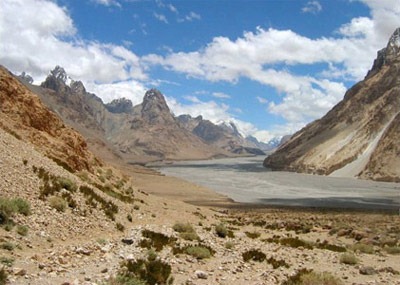 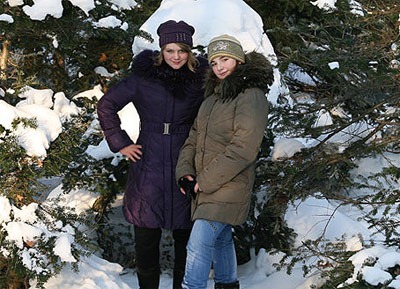 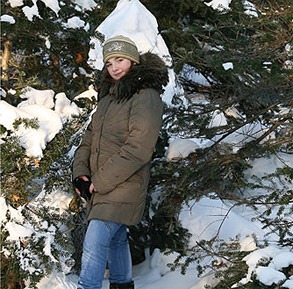 There are also other tools such as ‘Smart Patch’ which is similar to the ‘Clone Stamp’ of Photoshop, and smart resize which is like ‘Content Aware Resizing’.

Photo Scissors Pilot costs $29.95, but they have a fully functional trial. The only limitation of the trail is you can’t export the final image into JPEG, PNG or other common image file types. It saves to their own special format that can only be opened in Photo Scissors Pilot. But you can always take screenshots 😉

The program also comes with several demos that run by itself and teaches you how to do it. It’s really nice to watch the mouse working by itself. Pretty innovative way to show a demo.

Try this one and see how well it goes with your projects.