Lavasoft has released Ad-Aware Free Internet Security 8.3 that includes two major updates – antivirus support and a scheduler. The antivirus feature was introduced into the anti-malware program in 2008 but was available only to paying customers, until now. 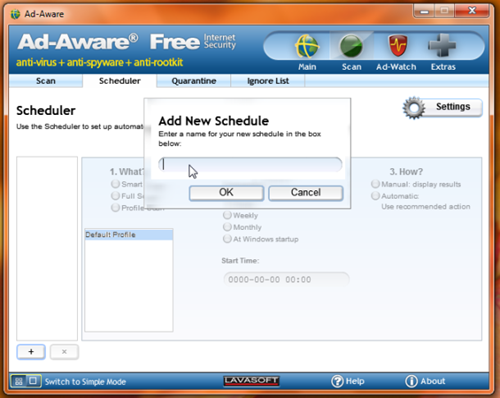 The changes were annouched last month in a blog post by the company.

Attention Ad-Aware users: we have news for you! We’re going to be rolling out two exciting new changes in the upcoming July Ad-Aware release –

That’s right – our freeware will expand to include anti-virus protection in addition to anti-spyware and anti-rootkit, AND we are going to introduce a new, full-featured product, called Ad-Aware Total Security, with everything but the kitchen sink!

The website is yet to update to reflect these changes, but the installer is available for download from Download.com.