Alien Swarm, which started out as an Unreal Tournament mod, is today a full blown multi-player shooter game that just got released in its entirety, including the SDK, on Valve owned Steam.

Alien Swarm is a futuristic, top-down, first person tactical shooter game that allows up to 4 players join a single co-operative game, with the aim to progress through science-fiction themed levels killing waves of aliens with a selection from a 40-strong arsenal of weapons. The game includes persistent statistics, unlockables and achievements. 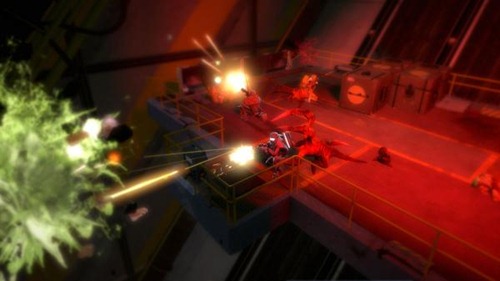 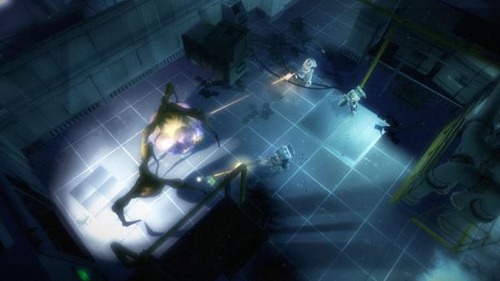 Available free of charge, the game thrusts players into an epic bug hunt featuring a unique blend of co-op play and squad-level tactics. With your friends, form a squad of four distinct IAF Marine classes. Plan your attack using an unlockable arsenal of weapons with countless loadout configurations against a wide variety of aliens. Blaze your way through an overrun, off-world colony, eradicating the alien infestation in environments ranging from the icy planet’s surface, to a subterranean lava-flooded mining facility.

In addition to the game, Valve has also released the complete code base for Alien Swarm which includes updates to the Source engine SDK and full Steamworks integration.