Google Chrome Frame which was initially launched exactly a year ago, shed its beta tag today and got promoted to the Stable channel. If you’re an IT administrator, they’ve also posted an MSI installer for deploying Google Chrome Frame in your network.

One challenge developers face in using these new technologies is that they are not yet supported by Internet Explorer. Developers can’t afford to ignore IE as a significant share of Internet users use some version of IE, and so they end up spending lots of time implementing work-arounds or limiting the functionality of their apps.

With Google Chrome Frame, developers can now take advantage of the latest open web technologies, even in legacy browser like Internet Explorer 6, 7 and 8.

To start using Google Chrome Frame, all developers need to do is to add a single tag:

Microsoft has recently released the first beta of Internet Explorer 9 that supports HTML5 and is standards-compliant to a fair extent. Unfortunately, Internet Explorer 9 can’t be installed in Windows XP, which is still the most popular operating system. Google Chrome Frame is an alternative solution for such users. 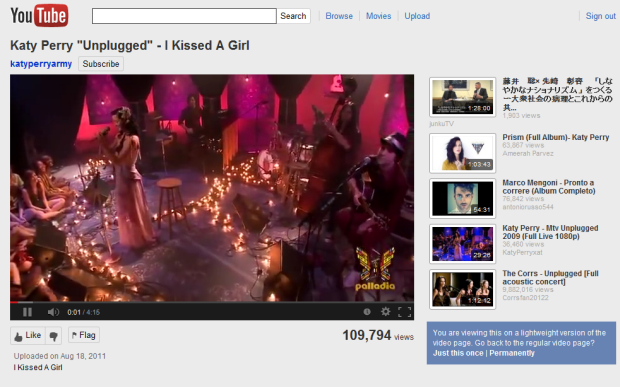 Browsers
Last month, Google made a change to YouTube’s commenting system that required users to have a Google+ account in order…