The most obvious and popular use of the Photo Fuse feature is capturing the perfect group photo where everybody looks at its best. Often in group photos individuals might be doing undesirable things such as looking elsewhere, closing their eyes, not smiling, etc. To fix this problem take multiple photographs of the group, load them into Windows Live Photo Gallery and by using the Photo Fuse feature, select the best parts from all of the different photos and merge them into one. 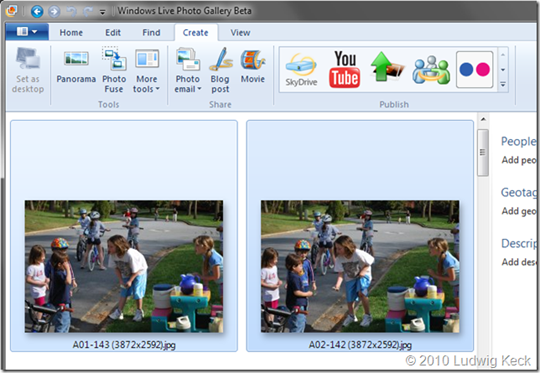 First select the photos you want to merge and from the Create tab in the interface choose Photo Fuse. To make fusing possible, all the photos has to be taken from the same position and preferably have the same level of exposure. If they are not, photo fusing will fail.

Once Windows Live Photo Gallery has completed analyzing the photos a selection box will pop open. The selection box can be dragged anywhere and resized to the area of interest. The selected area from each of the images is offered so you can chose the one you like. Click on the one you like and the program will map that part into a combined picture. Sometimes it does an amazing job while in some situations it might not work at all. 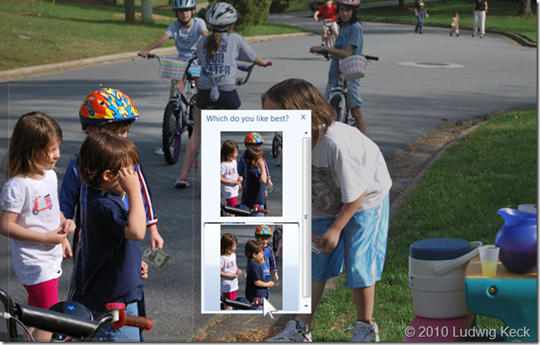 Here is another example from Omar Shahine’s blog. Omar took a picture where his two-year old daughter is looking at the camera … 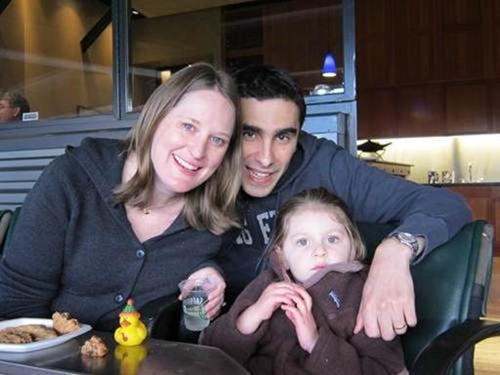 … and combined it with another where he had a better smile… 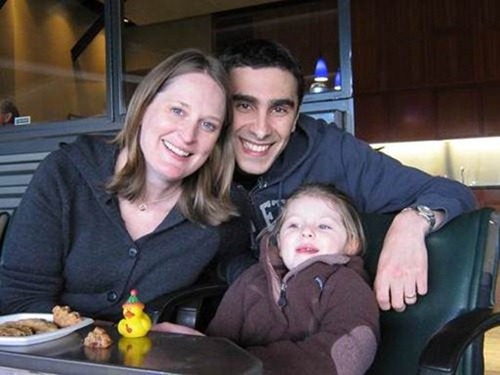 … to get a composite picture. 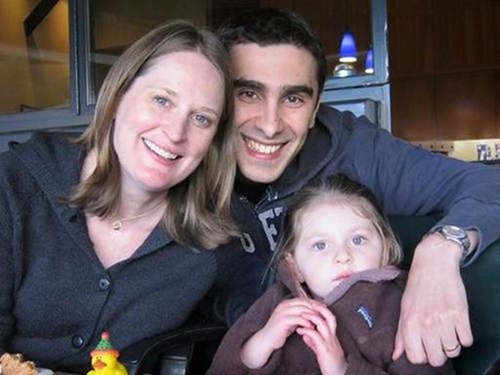 Blog Liveside.net showed how Photo Fuse can be used to do clever stuff like removing unwanted people strolling in front of a cathedral. (A similar tool is Tourist Remover). This is great when you are sightseeing and want to get a picture of some monument but there are always tourists in the frame. Use a tripod for best results, or place the camera in any flat elevated surface. 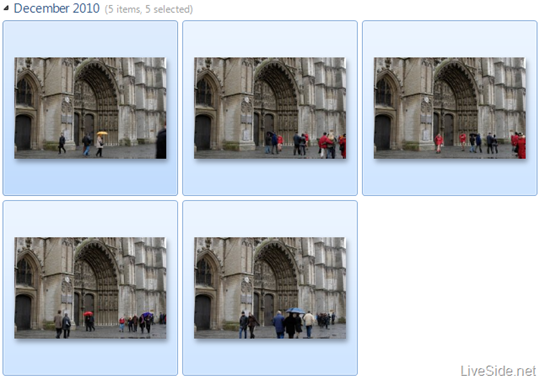 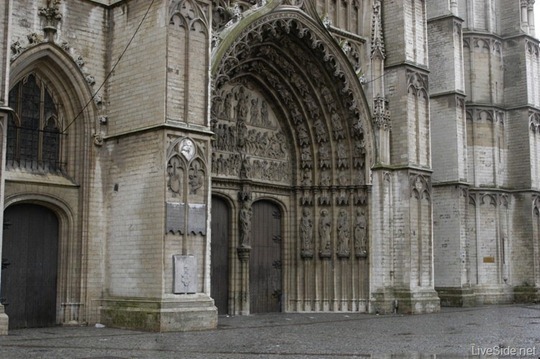 Another nifty trick is to create one or several clones of a person by making them pose in various positions and fusing the pictures together in Live Photo Gallery. This is what ‘Jason’ did. He took multiple pictures of himself when touring Seattle … 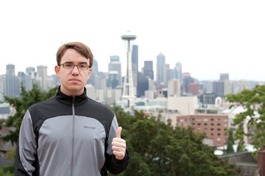 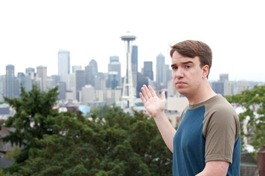 and combined them to create silly collages of himself. 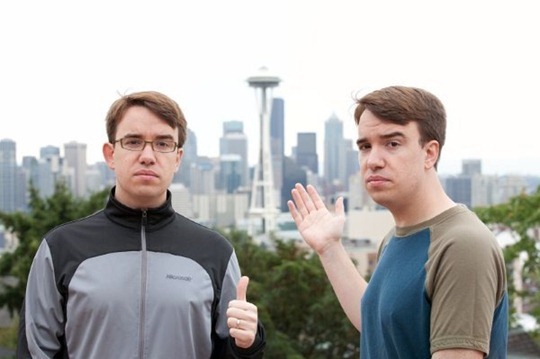 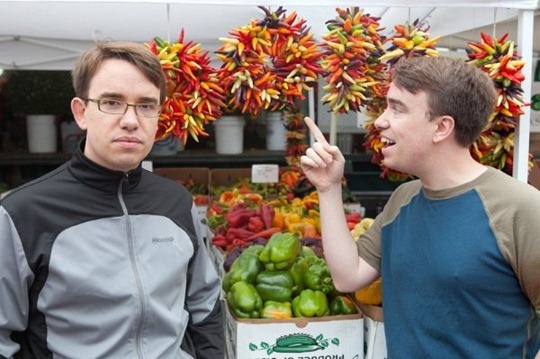 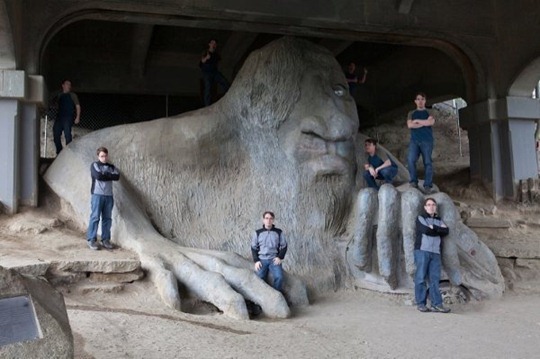 So you can see how a single tool can be used for so many different purposes. Of course, all of these photo manipulation tricks can be recreated in any professional photo editing application like Adobe Photoshop, but nothing beats the ease of use of Photo Fuse.

If you haven’t got the latest Windows Live Essential Suite yet, download it here.