Three years before Photoshop 1.0 was released, computer engineers in the USSR were already retouching photographs using some surprisingly advanced technology. The video below shows how the Soviets went about restoring damaged images with the help of rotary scanners, magnetic tape, and trackballs.

Impressive? Yes. But hardly surprising. For those those who are not aware of history, the Russians have been manipulating photographs since the early 1900. That’s right. Nearly a hundred years before Photoshop, or any image editing tool was ever invented.

Photo manipulation is as old as photography itself and the Soviets were masters of it. Before computers, photo manipulation was achieved by retouching with ink, paint, double-exposure, piecing photos or negatives together in the darkroom, or scratching. Airbrushes were also used.

The most stunning example of photo manipulation was one where Nikolai Yezhov, an NKVD leader, who was seen standing alongside Stalin in a picture taken on 1920 was edited out of the photograph after his execution in 1940. 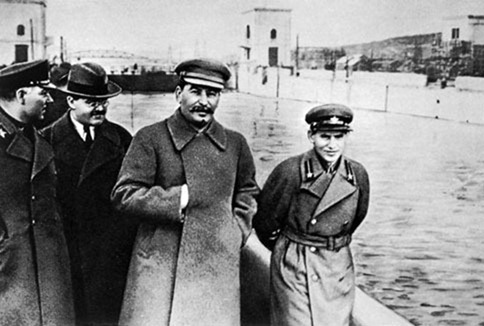 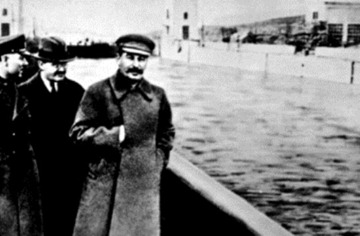 On November 7, 1919 the following image was snapped of the Soviet leadership celebrating the second anniversary of the October Revolution. 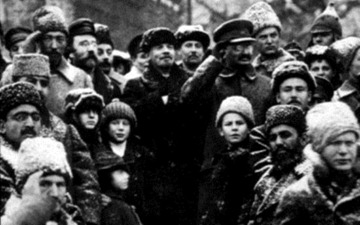 After Trotsky and his allies fell from power, a number of figures were removed from the image, including Trotsky and two people over to Lenin’s left, wearing glasses and giving a salute. 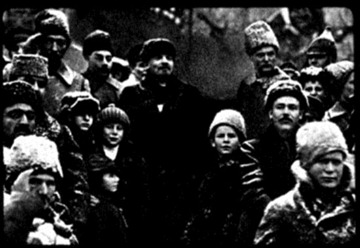 On November 7, 1917, Lenin led his leftist revolutionaries in a revolt against the Provisional Government. During the Revolution a number of pictures were taken of successful fighters celebrating their victories. These were often used as postcards after the war. The background of the original image includes a store that says in Russian, "Watches, gold and silver". 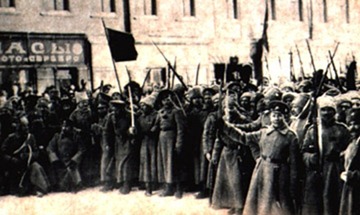 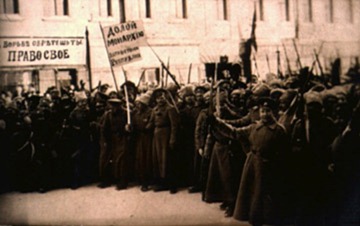 The next picture is a meeting of the St. Petersburg chapter of the Union of Struggle for the Liberation of the Working Class taken in February 1897. Shortly after the picture was taken the whole group was arrested and the members were handed out various punishments. 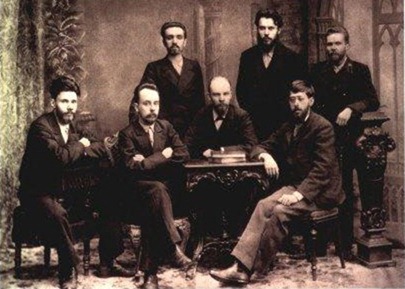 To the left standing is Alexander Malchenko. At the time of this picture he was an engineering student and his mother would let Lenin hide out at her house. He was arrested and executed in 1930 after which he was airbrushed out of all reproductions of this image. 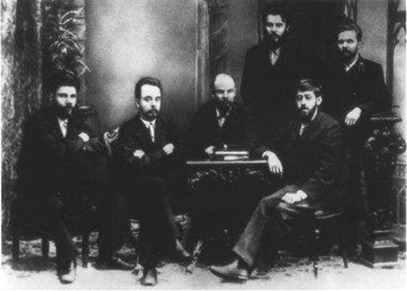