Warning: Based on their failure to deliver on promises, I suggest all people looking to signup for Sailfish VPN to look elsewhere. Here are some good alternatives: Hostizzle, Cyberghost, HideIPVPN.

Sailfish VPN is a new entrant to the VPN market that allows Internet users to surf the web anonymously and securely. VPN services are being increasingly used to hide user identity, bypass Internet censorship, and access websites that are blocked in certain countries and regions. One good example is Hulu, which is available only in the US. Similarly, Spotify, BBC iPlayer, Pandora are region locked to specific geographical location.

Sailfish VPN offers US IP-based VPN service based on the PPTP technology. This will allow you to unblock Hulu, Pandora, Netflix and Foursquare, among others. There is no restriction on bandwidth and speed – the connection speed is fast enough for stutter-free video streaming. 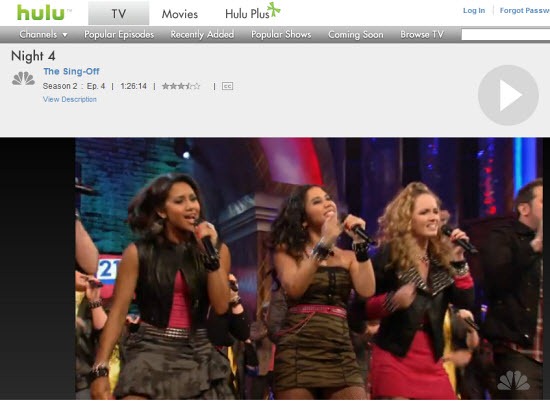 Sailfish VPN accounts are priced at an affordable $5 per month. They also offer 1-day trail accounts that you can test drive for 24 hours before you reach for your wallet.

To promote their new service, Sailfish has offered to giveaway 10 VPN accounts valid for 3 months to Instant Fundas readers. If you are interested on getting one, use the form below to tell us why you need the VPN account. Winners will be selected from among those who participate by a lucky draw.

The giveaway has ended.