The first public beta of Avast! anti virus program version 6 has just been made available. Version 6 includes an array of new technologies including a new AutoSandbox feature based on virtualization technology that can automatically detect a suspicious program as it’s launched, and execute it in the sandbox, an isolated environment where it can’t infect or damage your PC. 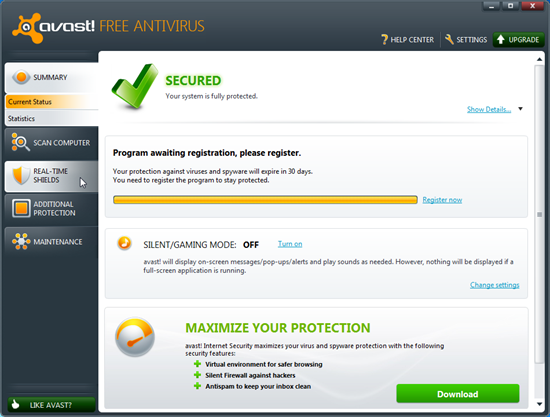 When AutoSandbox identifies a suspicious applications, it prompts the user to run it in a safe virtual environment. Users are provided with three options: execute the file within the virtual AutoSandbox, run it outside the sandbox, or cancel running the application entirely.

The package also includes a WebRep browser plugin, which displays the reputation of the sites in search results page using a combination of data from our virus lab and community voting, helping you to identify dangerous website. Currently the plugin works only with Firefox and Internet Explorer, but Avast! says a Chrome extension will be available soon. 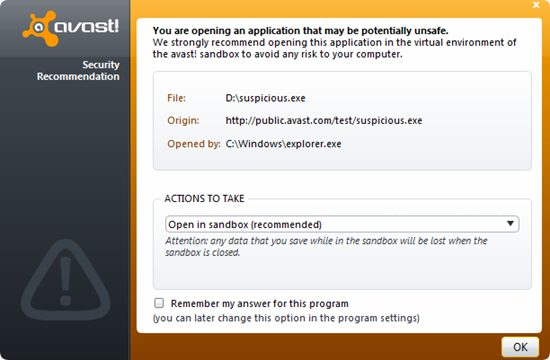 Early adopters who wish to jump into the beta, be aware that it’s an unfinished work and reportedly have issues.