The Mozilla team has released to the public a couple of screenshots of what appears to be mock-ups of yet to be conceived Firefox 5. It is not unusual for developers to be working on more than one version of their software simultaneously. The Firefox team having scheduled for themselves a busy year ahead, they have to do better than just mockups. For now, let us look what the UI team has in mind. 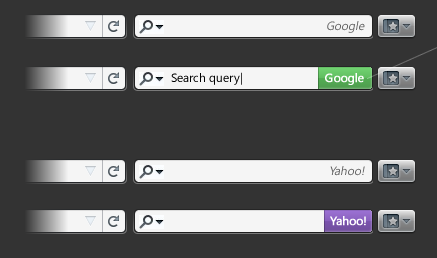 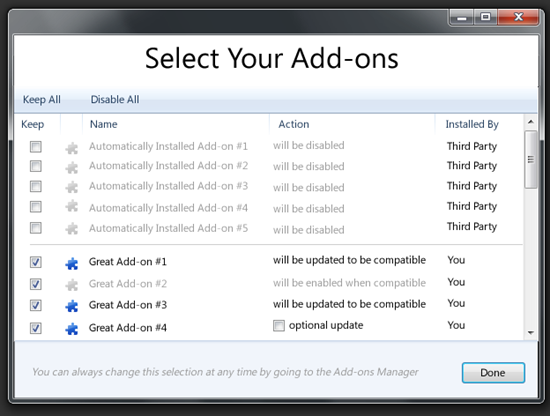 The most interesting change is the site specific browser menu. It is not known how these are going to be implemented, but possibly it will be generated by using the same code that has been put by the site developer for Internet Explorer 9 jumplist. It could also be a function of the Prism project. 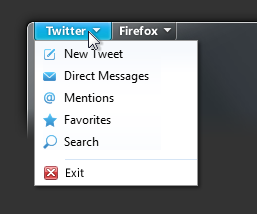 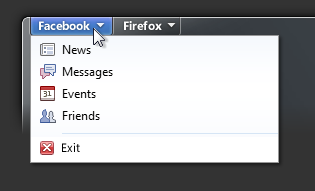