Rafael Rivera and Paul Thurrott who has been brining us lots of new information about Windows 8 has revealed a new UI personalization feature that will be available in Windows 8.

Microsoft has added an automatic color selection tool for Aero, that will automatically configure the color of Aero elements, like the Start Menu, Windows Explorer windows, and the taskbar based on the desktop wallpaper. 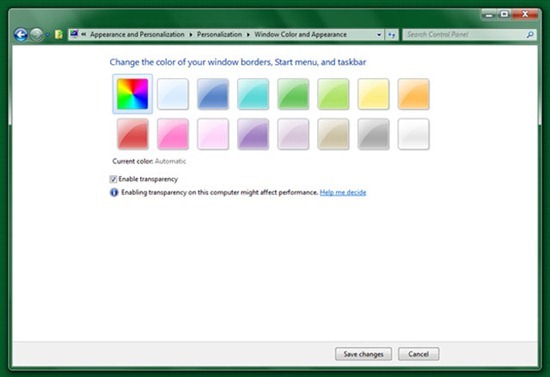 The new option is available on the Personalization interface, which is basically unchanged since Windows 7 says Paul Thurrott, under Window Color. There you will a new option in the grid of window color swatches: Automatic. 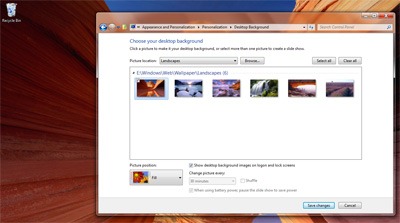 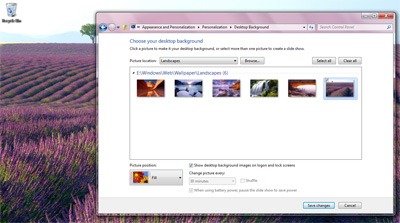 If you want to have this feature in Windows 7, there is already a utility for that – AeroWallpaperChanger. 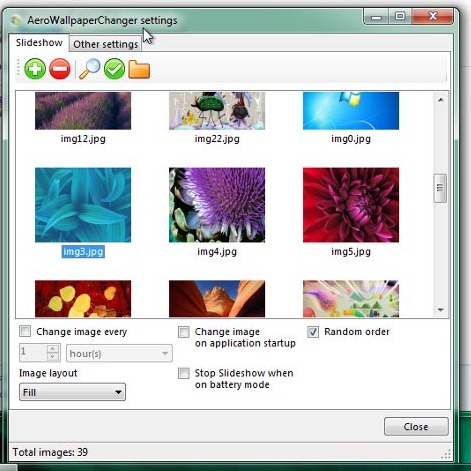