Remember the Windows 8 Immersive Metro UI start page for the browser? You can now bring that to your Windows desktop too and enjoy the tile based layout Microsoft showed off at the D9 conference. For those who joined in late, Microsoft had unveiled a new user interface for Windows 8 for touch devices such as tablet PCs. The interface consist of customizable, resizable tiles instead of the start menu and desktop icons. It was a radical design and looked fantastic on stage, and thanks to Fediafedia, it looks fantastic on my Windows 7 desktop too. 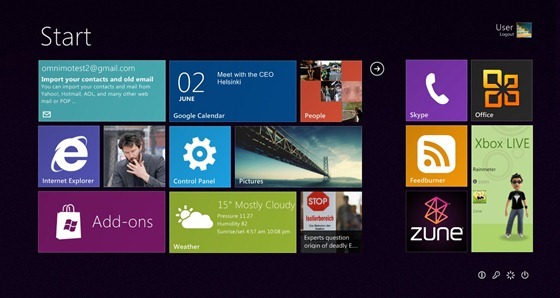 Initially designed to mimic Windows 7 phone interface, the Rainmeter skin named Omnimo, currently on version 4, is inspired by the Windows 8 tiled-based start screen. As Rainmeter is already a widget based desktop customization tool, the choice of platform was obvious. Those who are not aware, Rainmeter is a desktop customization platform through which you can enhance your Windows computer at home or work with skins: handy, compact applets which float freely on your desktop, much like Windows Sidebar gadgets, or dashboard widgets for the Mac.

The Omnimo suite features Metro UI styled panels that lets you keep an eye on your system resources, like memory and battery power, or your online data streams, including email, RSS feeds, and weather forecasts. You can also use panels to launch your programs and applications such as browsers, Microsoft Office applications, media players etc. The skin pack comes with over 50 different panels. More can be downloaded and added to your desktop.

The Omnimo skin is fully customizable and comes with multiple variants. You can even base your own style on these pre-made styles by changing active color, hover color, border colors etc.

See the gallery below to get an idea of the kind of customization that is possible with Omnimo. 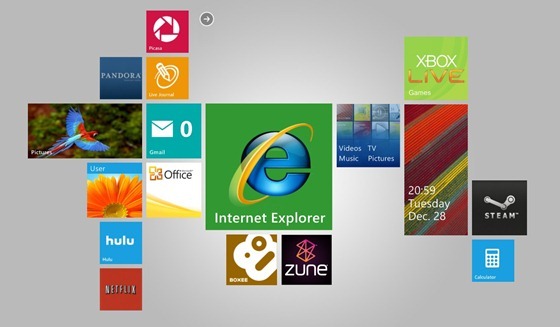 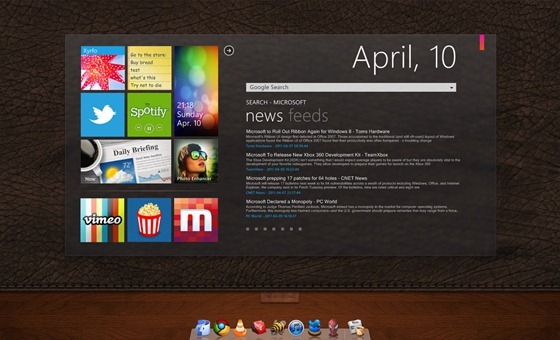 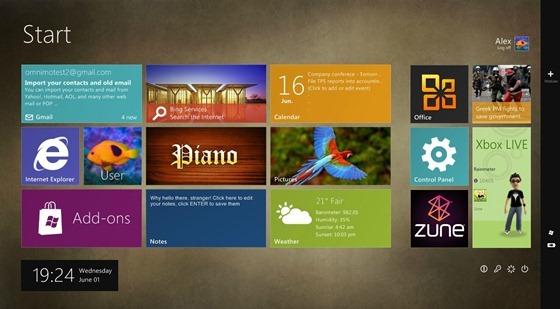 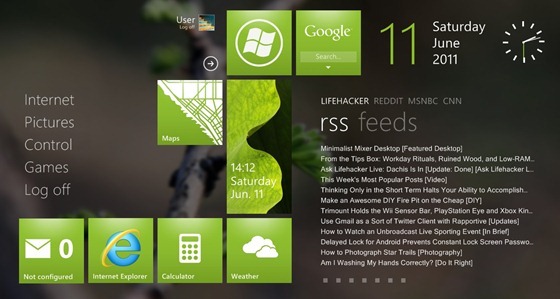 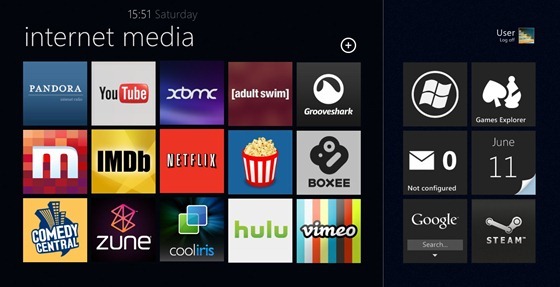