NASA released their first free eBook titled ‘X-15: Extending the Frontiers of Flight’ in December 2009. Since then, the space organization has published several eBooks on various topics related to space exploration and science. The agency already has plenty of technical papers, presentations, case studies and other publications on its website that could be downloaded to your e-reader.

Some of the titles that are currently available includes ‘Psychology of Space Exploration’, ‘NASA’s Contributions to Aeronautics, Volume 1 and 2’, and ‘Cosmos & Culture: Cultural Evolution in a Cosmic Context’. The collection is small but rich.

This e-book explores some of the contributions of psychology to yesterday’s great space race, today’s orbiter and International Space Station missions, and tomorrow’s journeys beyond Earth’s orbit. Early missions into space were typically brief, and crews were small, often drawn from a single nation. As an intensely competitive space race has given way to international cooperation over the decades, the challenges of communicating across cultural boundaries and dealing with interpersonal conflicts have become increasingly important, requiring different coping skills and sensibilities from “the right stuff” of early astronauts.

The eBooks are available in three formats – EPUB, MOBI and PDF. A few titles are also available in the PRC format, which can be opened by supported PDF readers like Adobe Acrobat Reader. 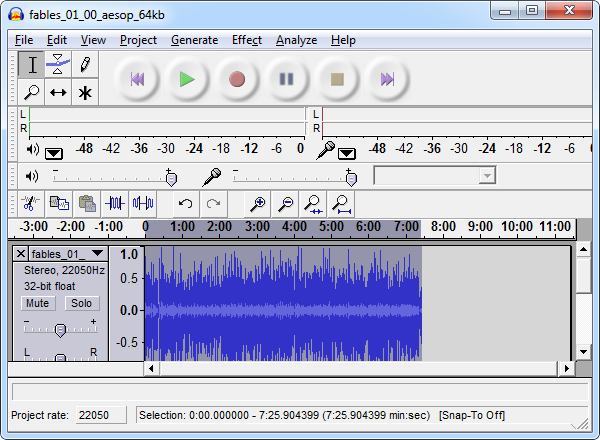 Ebooks
Sometime ago, NPR wrote a lovely article on how an average person was going to miss almost everything that was…

Ebooks
Microsoft has just added a way for readers to build their own books by compiling TechNet articles. Readers will be… 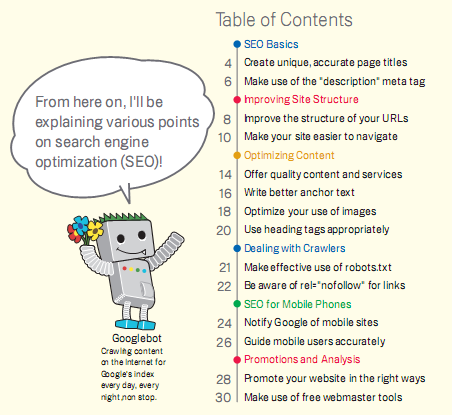 Ebooks
The Google's SEO Starter Guide is a beginner's guide to the basics of Search Engine Optimization. The guide covers around…