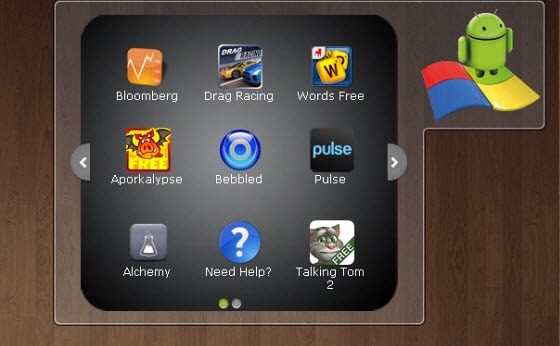 BlueStacks employs a lightweight, optimized, soft hypervisor with deep enhancements to support “embedded virtualization”. End consumers can enjoy the full Android environment through BlueStacks, or just install Android app icons directly on the Windows desktop. As is the case with any advanced technology, the complexity is completely masked from the end consumer.

The App Player is available as a free download and this early test version comes pre-loaded with ten apps. Additional apps, up to 26, can be downloaded through the browser. You can also send apps from your phone or tablet directly to your PC through the BlueStacks Cloud Connect App which you need to download from Google’s Android Market and install it on your mobile device. 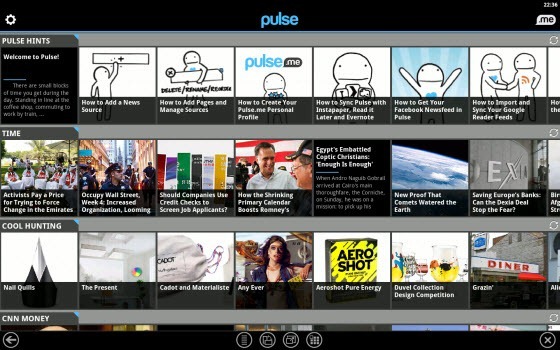 The apps run full screen and pretty smooth; a toolbar at the bottom gives you access to some of the regular Android buttons like Menu and Back, in addition to Close, Zoom, Rotate and ‘All apps’.

I was a bit disappointed when I learnt that some games and apps, including Angry Birds and Fruit Ninja, are prohibited from running on the free version, which means that a premium version is coming. No word on the price yet.