While Microsoft is busy attempting to put a tablet operating system on the desktop, a Chinese company called In Technology Group is doing the opposite – putting a desktop operating system on the small screen. ITG announced last week the xpPhone 2, successor to the company’s first mobile device xpPhone, that will bring the yet-to-be-released Windows 8 within the palm of your hand.

In fact, the company started with phones running Windows XP a few years ago, and by earlier this year, ITG’s xpPhone was available with Windows 7. xpPhone was more of a brick and less of a phone but xpPhone 2 is going to be slimmer, lighter and more energy efficient and will run both Windows 7 and Windows 8. 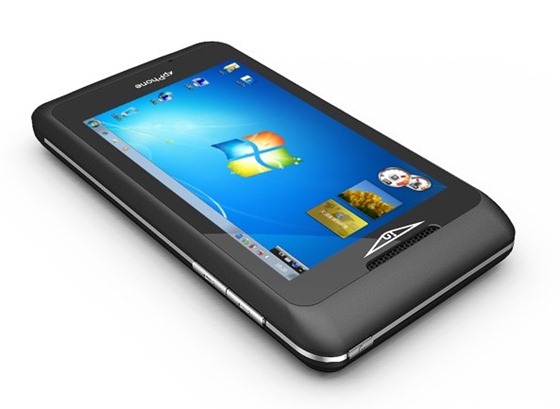 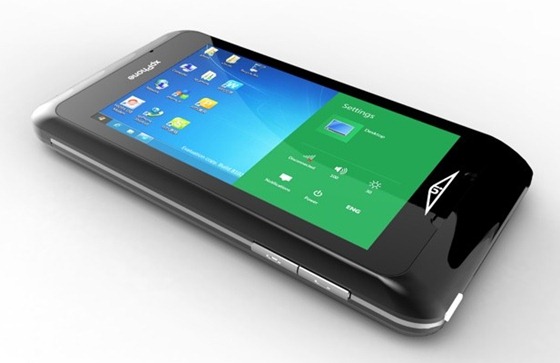 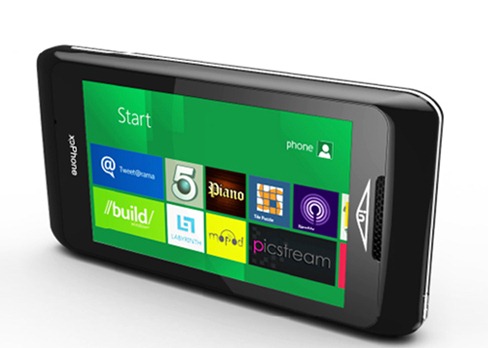 Some of these specs looks a bit overstretched to me – 18 hours call time with a power hungry OS like Windows, seriously? Although Windows 8, which is designed with mobile devices in mind, will be more power efficient than it’s predecessor, that is only likely on an ARM processor which Windows 8 will be able to run on. xpPhone 2 runs on Intel Atom.

Admittedly, it’s still an interesting concept, and I know many PC users would love to have the power of a full OS on a smartphone if they could discard their laptops. And games, we are not even talking about them. Watch out for the price though, it’s probably going to cost you an arm and a leg. But this coming from a Chinese company, maybe not.

[via Engadget and Cnet]