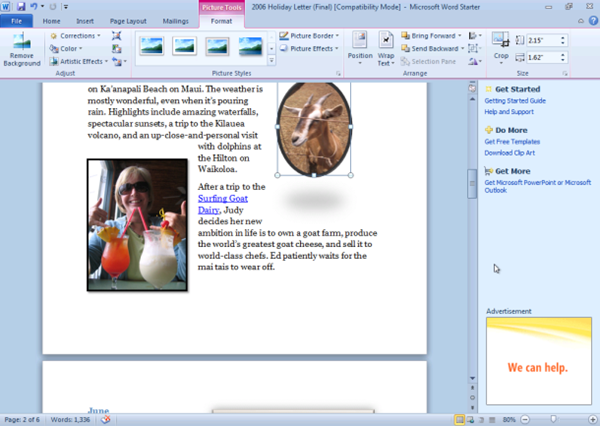 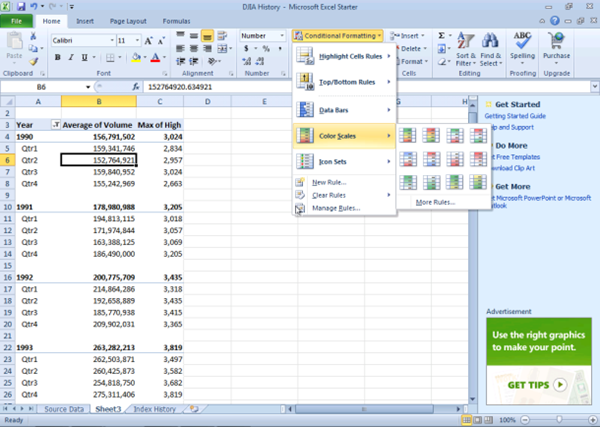 You can download Microsoft Office Starter 2010 from this link. http://c2r.microsoft.com/consumerC2R/en-us/14.0.4763.1000/setupconsumerc2rolw.exe

Replace en-us in the URL with own locale string like fr-fr for French, de-de for German, es-es for Spanish and so on to download your localized version.

The above download link will download a 1.6 MB installer which will then download the rest of the files from the Internet. Since the download is huge (over 600 MB), you might like to keep an offline version of the installer so that you can install it on a computer that is not connected to the Internet.

German blogger Caschy has published a batch file that downloads the entire setup package from Microsoft servers. Download the batch file and execute it by double-clicking on it and it will download the full package to your hard disk.

What end users can do with Office Starter 2010

What end users cannot do with Office Starter 2010