Plenoptic camera maker Lytro has unveiled its first product, the Lytro Light Field Camera, that sports a totally new type of lens system. Unlike conventional cameras, the Lytro light field camera captures all the rays of light in a scene providing capabilities such as the ability to focus a picture after it’s taken. The pocket-sized camera, which offers a powerful 8x optical zoom and f/2 lens in an iconic design, creates interactive "living pictures" that can be endlessly refocused. 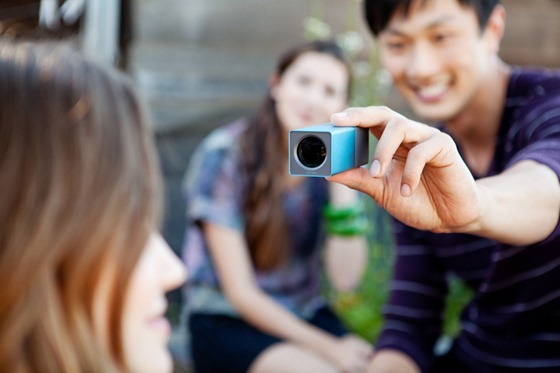 Lytro cameras feature a light field sensor that collects the color, intensity, and the direction of every light ray flowing into the camera, capturing a scene in four dimensions. To process this additional information, Lytro cameras contain a light field engine that allows camera owners to refocus pictures directly on the camera.

This technique not only allows images to be recalculated with different focus points, it also means the lens of the camera doesn’t need to be focused on a single point. And this has a great advantage for a point-and-shoot camera, Ng explains: ‘We don’t have to focus when you take the shot. There’s no moving motors, which allows an instant shutter. 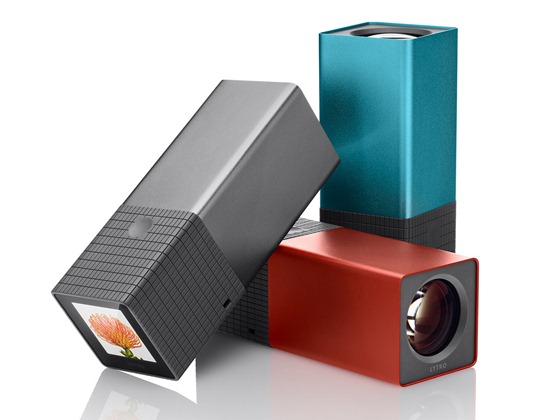 The first Light Field Camera is scheduled to hit the market in early 2012, and will come in 8Gb and 16Gb versions (capable of storing 350 and 750 pictures) and costing $399 and $499 respectively. The cameras feature an 8x optical zoom lens, 35-280mm equivalent, with an aperture of f/2 lens and an “11 megaray” sensor. The 11 megaray light field sensor captures 11 million light rays of data including the direction of each ray. The light field engine then processes the data into a picture that is displayed in HD quality.