A series of screenshots purportedly from a leaked Windows 8 Build 8158 posted on a Chinese website shows one unexpected change that Microsoft has planned for their upcoming OS. The screenshot of a new Windows 8 build start screen shows a Metro tile with the title “PC Settings". The Chinese website Win8China.com claims that this new "PC Settings" section is in fact a replacement for the familiar "Control Panel" folder of previous Windows operating systems. 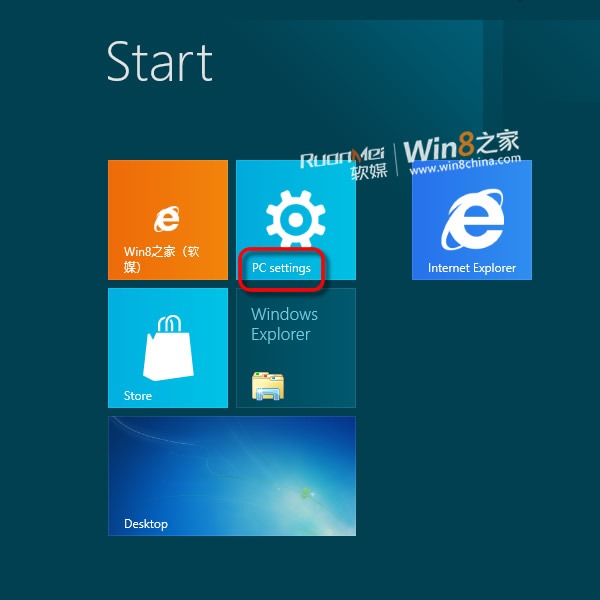 Up until now, the Control Panel folder has been present on all Windows releases, and it comes as a surprise that Microsoft might have decided to replace it. Neowin speculates that “since the Metro UI will be used by a more mainstream audience they might be confused with the Control Panel term. PC Settings is certainly a much clearer description of what the folder contains.”

I feel “PC settings” will create more confusion as many users coming from previous Windows version might fail to realize that both terms point to the same folder of tools. I suppose we are now going to hear queries like “where is the control panel?” from the old folks. I hope the change is limited to only the Metro interface, and the actual folder on Windows is still called “Control Panel”.