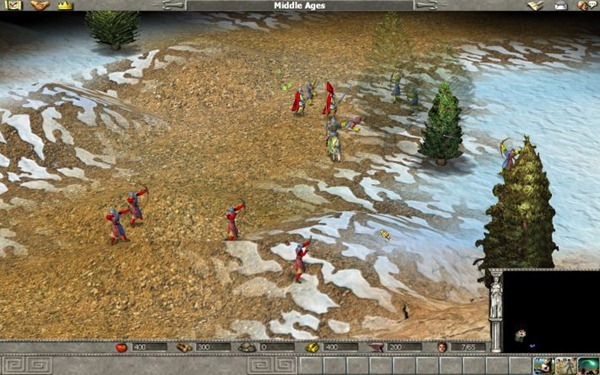 Empire Earth, is a real-time strategy game similar to the Age of Empires series developed by Stainless Steel Studios and released on November 2001. An extraordinary feature of the game is the huge span of history included – over 500,000 years divided into 14 epochs, beginning with the prehistoric age, and ending with the Nano age. An expansion pack called Empire Earth: The Art of Conquest was released on September 2002 that added new features such as a special power for each civilization, and a new 15th epoch, entitled the Space Age, which focuses on the colonization of space planets. The Gold Edition includes the original Empire Earth and the expansion pack The Art of Conquest.

GOG, which is short for Good Old Games, is a game distribution service that offers old PC games made compatible with Windows XP and Windows Vista by patching them or bundling them with open source emulation and compatibility software such as DOSBox. GOG’s catalogue goes all the way back to the 80s with classic games like Alone in the Dark, Dungeon Keeper and Master of Orion.

The games sold by GOG does not use DRM so that users are free to play and share however they wish it to. Users are also not required to install special client software to download or run the games, although an optional download manager is available. 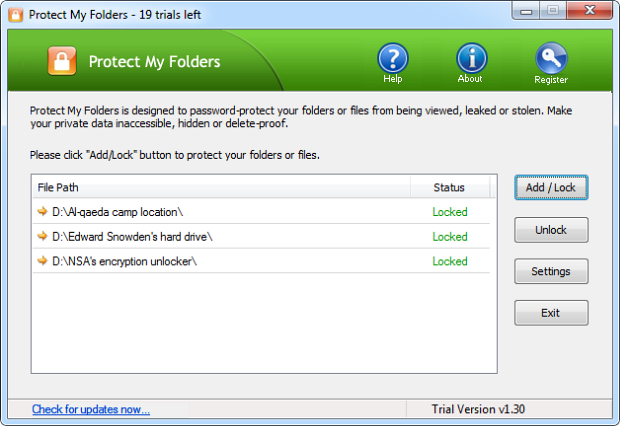 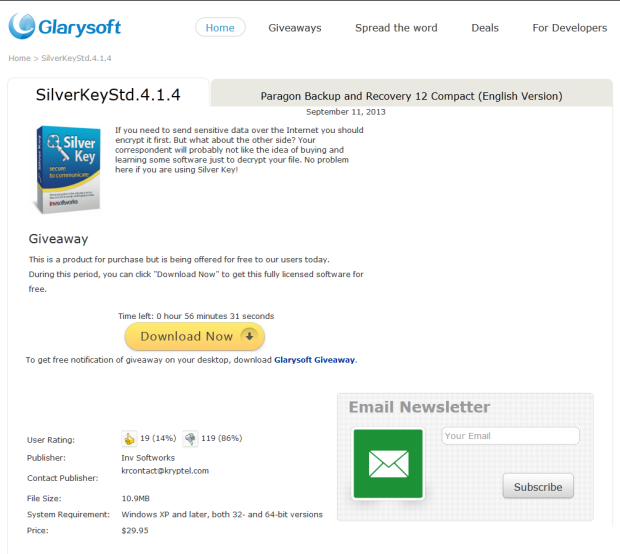