Windows 8 news website Winunleaked.tk that is steadily becoming the source for many recent leaks of screenshots and inside-news relating to the upcoming operating system from Microsoft, has discovered a trick on Windows 8 Developer Preview and Windows 8 Beta build that enables users to turn on transparency effect on the ‘Aero Lite’ theme.

The ‘Aero Lite’ theme, which was revealed through an earlier leak last year and later seen in the Developer Preview and Beta builds of the operating system, is inspired by the Metro interface and features flat buttons and single color window border with no hint of either transparency or 3D. The ‘Aero Lite’ UI of Windows 8 will replace Windows 7 Basic interface, and originally intended for those machines that are unable to run the full Windows Aero experience.

However, as Winunleaked.tk has shown, it’s possible to force full transparency – the so called Glass effect – on Aero Lite as well. The tool to do that is included within the operating system as well, like an Easter egg waiting to be discovered. 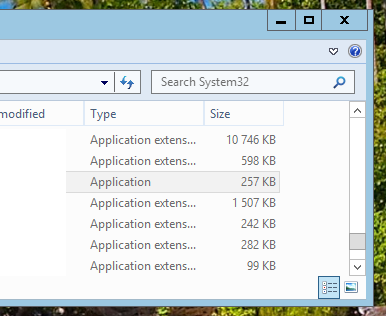 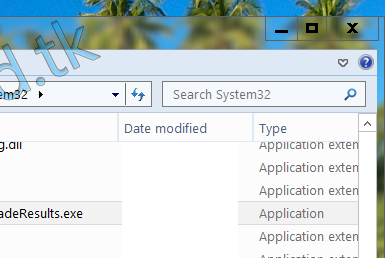