Mozilla is planning to add a reset feature to Firefox that will enable users to repair their Firefox install or revert to a default state, while also retaining bookmarks, history and other data. The proposed feature will allow users to solve problems such as startup crashes and corrupted user profile without resorting to drastic measures like complete reinstall.

The goal of the Reset feature is to take a difficult and confusing repair process that most people never discover and turn it into an easy and discoverable operation that can be done by most users without guidance.

Mozilla plans to provide three ways by which the Reset Firefox feature can be accessed:

The Reset Firefox feature is still under development and no clear Firefox version target has been set, so it may be a while before you see it.

Below are some mockups showing how the Reset Firefox feature might look when implemented. 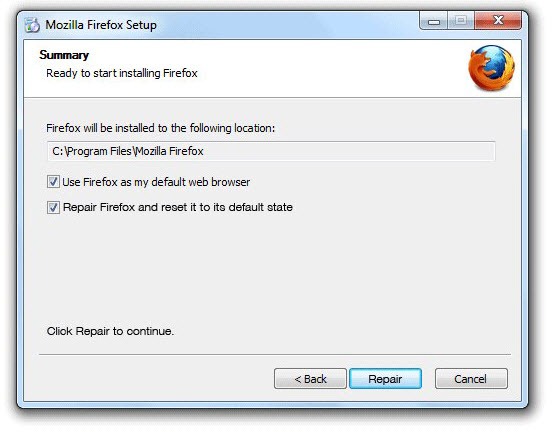 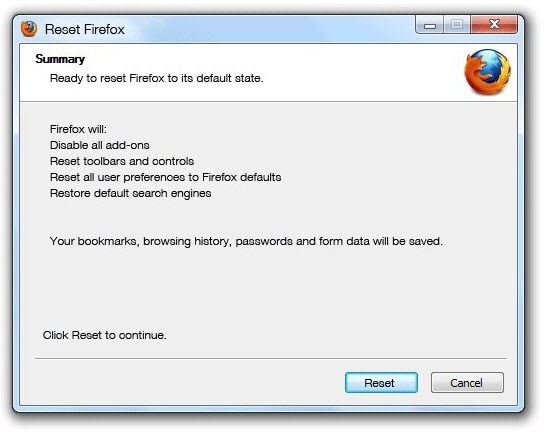 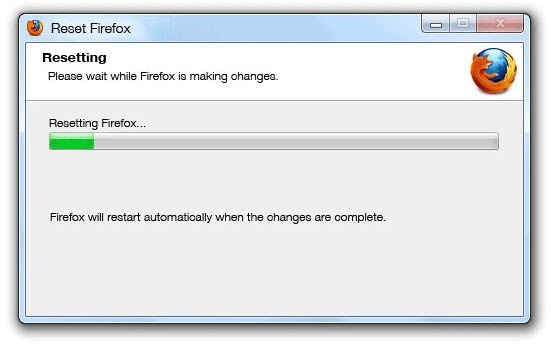