To make image sharing more fun on Google+, the newest social network has added the ability to create image memes using photos that are uploaded to Google+. The feature was announced by Google Senior Software Engineer Colin McMillen on his Google+ account.

After the user drops a photo into the sharebox on the Google+ feed page, they can click the ”Add text” button that’s located underneath the uploaded photo. This launches a new window that allows the user to type words on the photo at the top, middle or bottom of the picture. The font will automatically change in size based on the amount of text included on the photo and users can also choose left, right or center justification for each line of text. 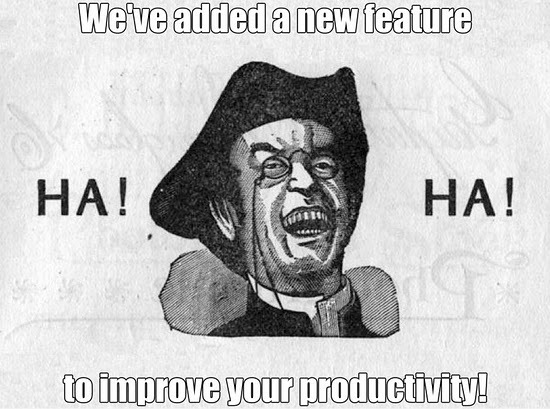 Unlike other meme generators on the web, Google doesn’t provide any photo templates to get the user started, but instead chooses to rely on the creativity of the Google+ user to find and share interesting photos. Evidently, with the new meme feature, Google is looking to increase the number of comments and photo sharing activity and the general popularity of Google+.

The new meme creation tool is expected to roll out to all Google+ accounts over the next few days.