Google has partnered with the University of Queensland and their sponsor, a multinational insurance firm called the Catlin Group, to produce an underwater variant of Street View called Catlin Seaview Survey. The venture plans to cover Australia’s Great Barrier Reef in September of this year, and another reef in Bermuda later. The goal of the project is to let people explore the ocean in three dimension and also carry out the first detailed study about the composition and health of coral reefs.

The Catlin Seaview Survey camera will be equipped with a depth range of 30 to 100 meters and will capture thousands of 360-degree underwater panoramas. When these images are stitched together, people will be able to choose a location and dive underwater for unobstructed view of the underwater world. A sample of what users can expect once the mapping is completed can be tasted at Catlin Seaview Survey website. 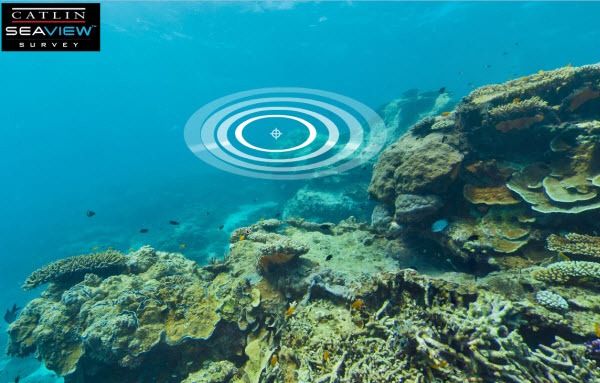 The project proper kicks off in September, when three surveys begin at 20 points around the 2300-kilometre long reef. Footage from each site will be posted online as the surveys progress.

Once all mapping with the Catlin Seaview Survey is done, there will be roughly 50,000 panoramas that will be accessible on Google Earth and Google Maps. The project will also have a dedicated YouTube channel  that will include livestreams of the expedition team from the ocean floor.

“For the first time people will be able to explore thousands of environments along the length of the Great Barrier Reef from the comfort of their own home,” cinematographer Richard Fitzpatrick told the conference during a live underwater interview from Green Island on the Great Barrier Reef.