When photographing architectural structures, buildings or other large structure from the ground, it is often impossible to fit the entire building in the frame without tilting the camera upwards. This results in distortion of the perspective causing the top of the building to appear smaller than its base and the entire building appears to be leaning away from the viewer. This is known as converging verticals or converging lines, and effect is undesirable in photography.

Converging verticals can be eliminated by keeping the camera parallel to the edges that you don’t want converging. You will also need to move further back from the structure that you’re photographing to make sure the entire structure fit within the frame. Another option is to use special perspective control lenses or shift lenses. Yet another easier and cheaper solution is digital post processing.

ShiftN is one such such software that automatically corrects converging lines in photographs. 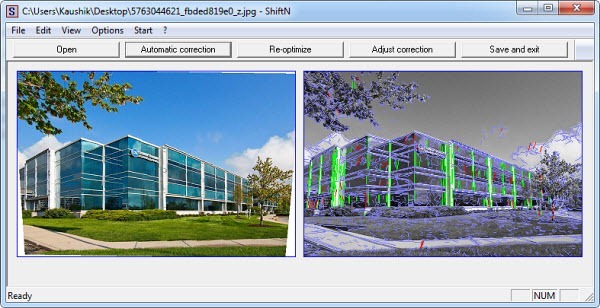 Fire up the program, load an image and click on "Automatic correction." Just like it says, the image will be automatically corrected. You will see one version of the corrected photo on the left, and another version with correction lines superimposed on the right. If you don’t like the results, just click the Re-optimize button for another try. You can also click on the individual green and red vertical and horizontal lines on the picture on the right to make corrections. If you still not happy, click on “Adjust Correction” to fine tune the results.

ShiftN is an absolutely amazing software for both casual and serious photographers.

Checkout some of the examples below. On the left is the original image and on the right is the image after correction by ShiftN. 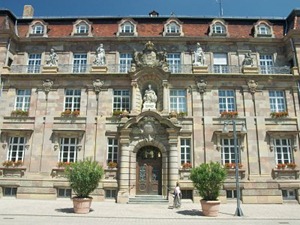 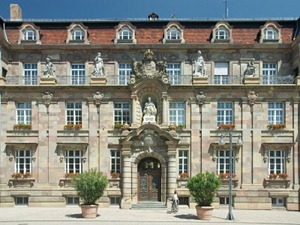 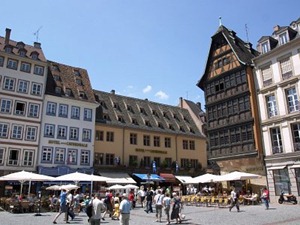 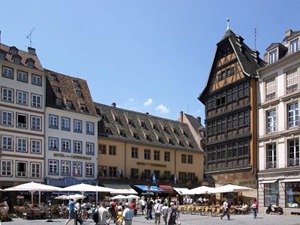 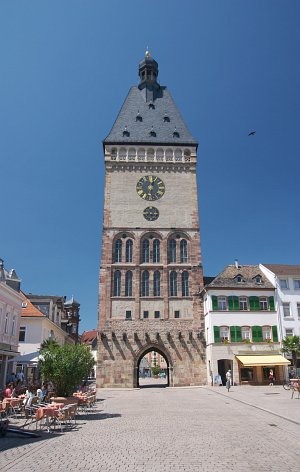 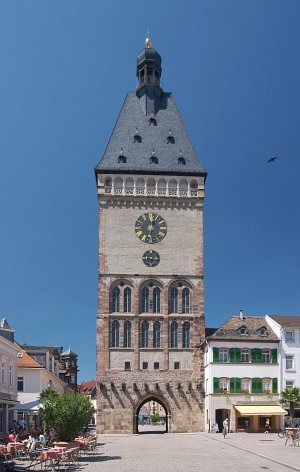 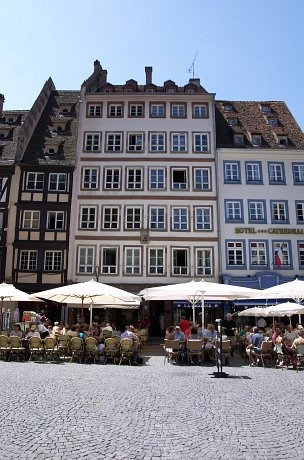 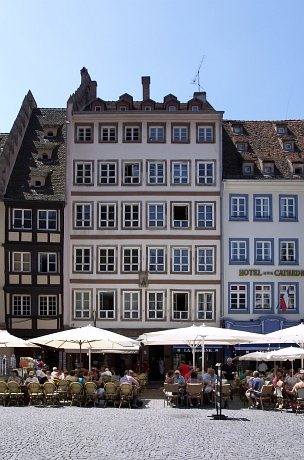