After nearly a year in development, the final build of Opera 12 has just been released with numerous changes focusing mostly on performance, stability and faster browsing. To improve performance, several steps were taken such as plugins are now handled as separate processes, which means even if a plugin such as Flash behaves errantly, it won’t take the whole browser down. Underused features such as Unite and Voice are removed. Opera 12 also received a significant speed boost with faster page loading, faster start up and faster HTML5 rendering, hardware acceleration and a new skinning engine similar to Google Chrome and Firefox persona.

In brief here are the new features in Opera 12.

Support for hardware acceleration has been implemented, which means you can use the computer’s graphics processor to render pages, animations and even the UI of the browser itself, faster and more smoothly. Hardware acceleration is disabled by default, however. You can enable this feature by setting opera:config#UserPrefs|EnableHardwareAcceleration to 1, then saving and restarting Opera.

Web-GL support: Opera 12 allows users to switch to WebGL engine instead of Opera’s default Presto rendering engine. This means that pages that doesn’t play well with Opera but renders correctly in Chrome will now open without problems in Opera 12. This optional WebGL is also disabled by default and can be enabled by setting opera:config#UserPrefs|EnableWebGL to 1, then saving and restarting Opera.

Separate process for plugins: The other important change in Opera 12 is that plug-ins like Flash and QuickTime now run in separate process. As already explained, this improves browser stability.

New Themes: Opera 12 brings a new theming engine to the browser, offering a simple way to change the look and feel of the software. Traditional Opera skins are still supported.

Webcam support: Opera 12 now supports capturing webcam images directly through the browser using HTML5. Several photo applications like Photo Booth, Polaroid and Facekat has been integrated within the browser for hilarity and awesomeness.

Unfortunately, Opera did let go two add-on platforms Widgets and Unite in favor of Extensions. Also phased out were speech recognition, text-to-speech and VoiceXML. This is disappointing for those users who have grown used to these tools.

Browsers
The final version of Opera 15 is out, and this is the first Opera browser to be built upon Blink/Webkit,… 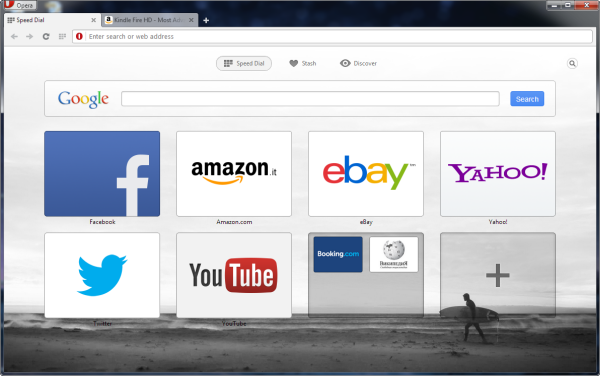 Browsers
Opera Software has just released the first build of the new Opera for desktop computers based on Chromium 28, turning… 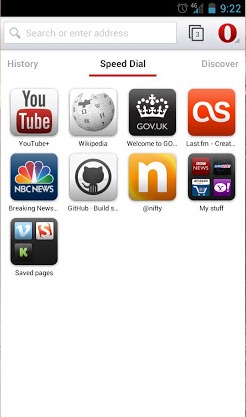 Android
Opera Software has released a new Beta of the browser Opera for Android based on Webkit, bringing a revamped user…