One of the best media center application for Windows is now available on Android, the XBMC team broke the news last weekend. This is phenomenal development for those who use their Android devices primarily for media consumption because a full-fledged media center will allow them to enjoy their movies and music in a way that wasn’t possible on Android before. “And as Android-based set-top-boxes are becoming more and more ubiquitous, it couldn’t be a better time”, the announcement read.

XBMC for Android is not a remote or a thin client, it’s the real deal, and no rooted phone is required to run it. The feature-set on Android “is the same that you have come to expect from XBMC, no different from its cousin on the desktop”. This includes the dozens of add-ons that are available for the application.

However, XBMC for Android is designed for use on large screen devices such as a TV or a tablet, so use on a small phone can be clunky. There isn’t even a proper UI for small-screen devices.

While the release is “not quite ready for prime-time”, an unofficial APK is already available in the wild built from the source code which is available at github. Checkout the screenshots and the video demo below. For those not familiar with the application read the complete review of XBMC for Windows. 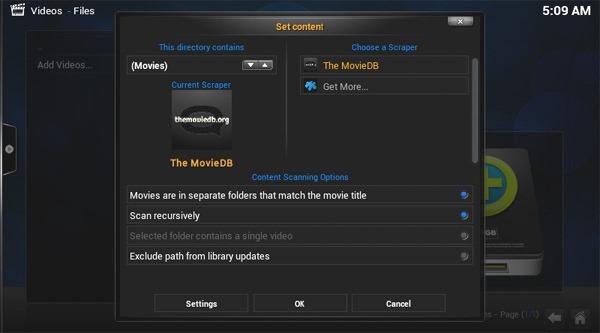 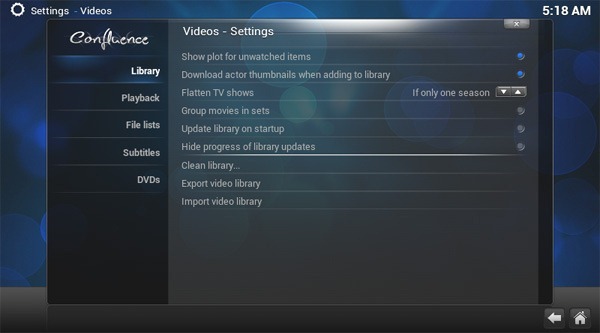 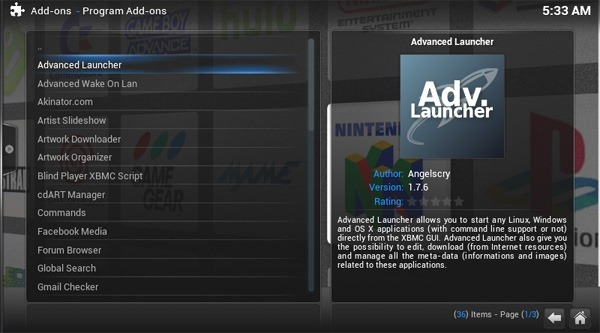 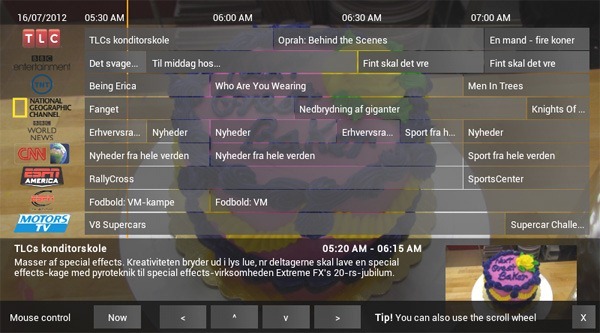 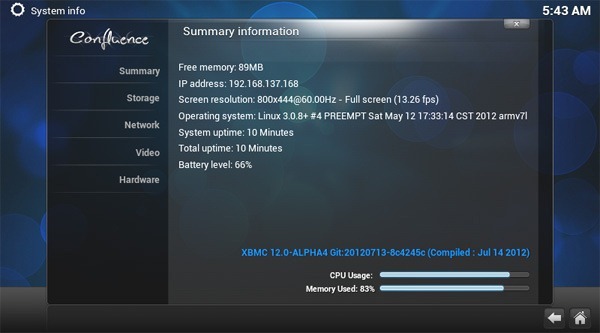