Last year, Adobe wowed the audience at the company’s MAX 2011 event when they demonstrated a technology where a blurred photo was focussed and retouched within seconds, a trick the crowd is used to seeing but only in movies and TV series. This was the first public demonstration of a technology that is real, is happening and is actually available right now.

The technology that Adobe showed off at MAX is just one of the many implementation of deconvolution – a mathematical algorithm used to reverse optical distortion and recover details from images that suffer from fast motion or jiggles during capturing. Deconvolution is known among signal processing and image processing circles, and is staple on all MatLab courses. Deconvolution is often used in optical microscopy and astronomy. Early Hubble Space Telescope images used deconvolution to sharpen images that were distorted by a flawed mirror.

Most deconvolution software are written by inhouse engineers for use within an organization, but there are a few that are available for public use.

SmartDeblur is one of them. This open source tool demonstrates the restoration of blurred and defocused images using various deconvolution algorithms. SmartDeblur is available as Windows binaries, but anybody can compile it for any other platform from the source code available at GitHub.

SmartDeblur can fix images that were incorrectly focussed (out of focus), images that are motion blurred and those that were digitally obfuscated by Gaussian blur. The program offers a simple interface with a number of sliders for adjustment. Just play with them until you get your desired results. The program is fast and shows real-time previews of the output. You can select the defect type – out of focus, or motion blurred or synthetic Gaussian blur. You can also choose between three different types of deconvolution algorithm – Wiener, Tikhonov, and Total Variation prior.

The success of the deblur job varies from image to image. I got very good results with some images and very bad with others. Higher resolution images tend to work better. Below are some examples of what the software is capable of performing. These images show impressive recovery of details. 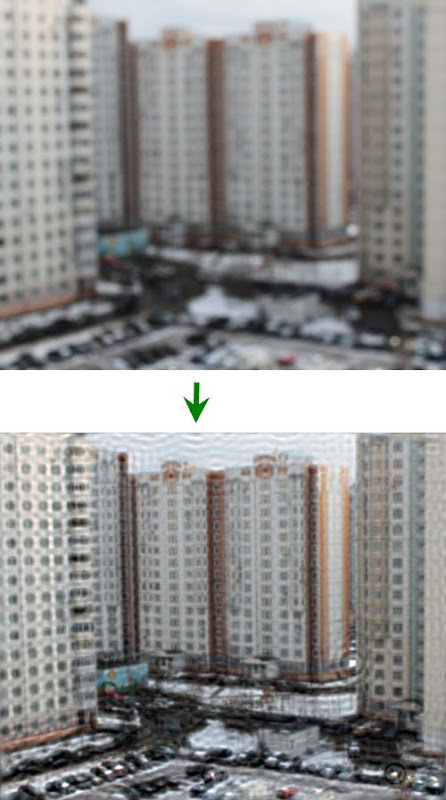 Below are the results of some of my own experiments. 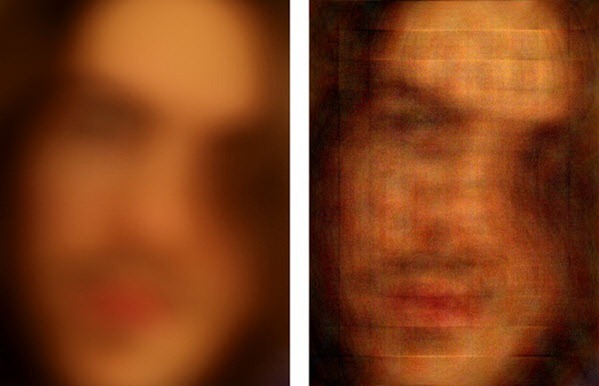 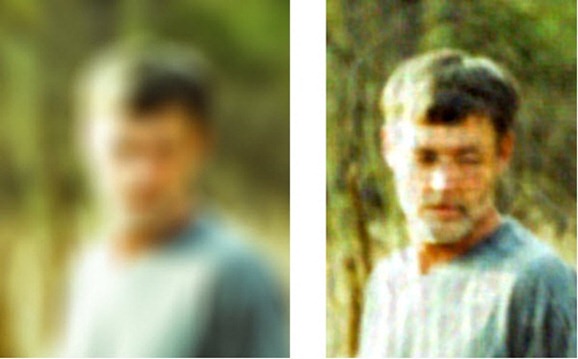 Focus Magic is yet another commercial product based on deconvolution. As for Adobe’s unblur tool, the company didn’t offer any time frame when the software might land.

Software like SmartDeblur and Robust Deblurring has very practical applications outside of optical microscopy and astronomy. A large number of people are turning to mobile photography these days, but because of physical limitation of a cell phone camera these pictures often turn out blurry and camera shake is common. A debluring tool such as this can be integrated into a smartphone’s camera software for instance, eliminating many of the banes of mobile photography.

Another obvious application is in forensic, but I’m sure law enforcement agencies are already using it.