Windows 8 has been around for at least a year now, if you start counting from the Consumer Preview and even longer if you consider the Developer Preview as the first public introduction to the operating system. Granted, Windows 8 changed a lot since the early previews and only started to take shape post the Release Previews. That gave modders about six months to tinker around with the theme files and come up with something that still works with the final build. Looking at the custom visual styles that are currently available, I would say the designers are only starting to warm up. But still, here is our first collection of visual styles that beat the default look.

Before that, read how to install third party themes on Windows 8. 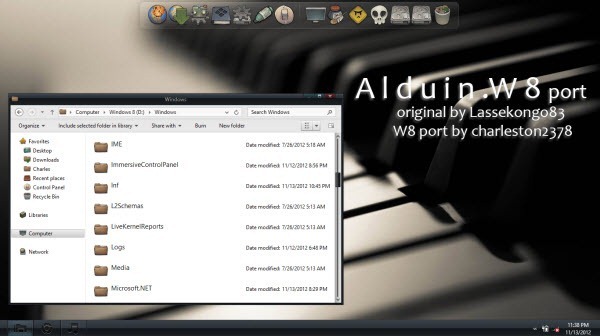 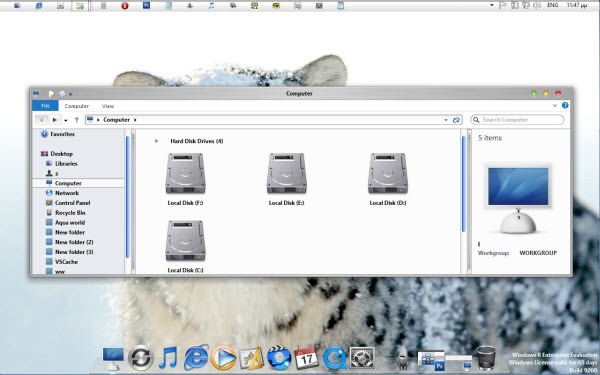 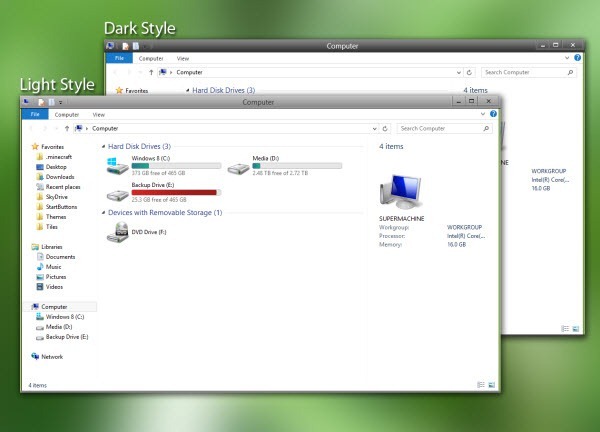 No, that’s the name of this theme. 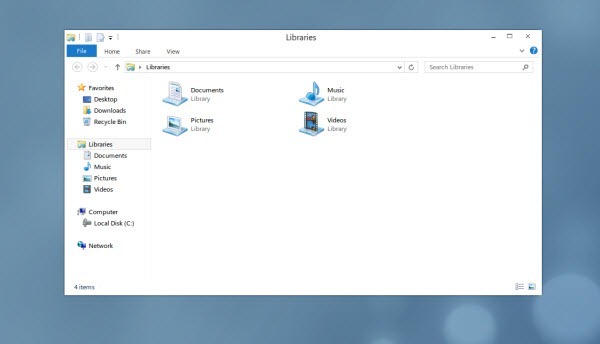 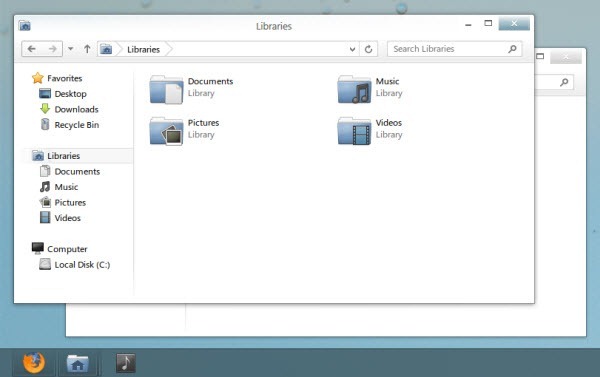 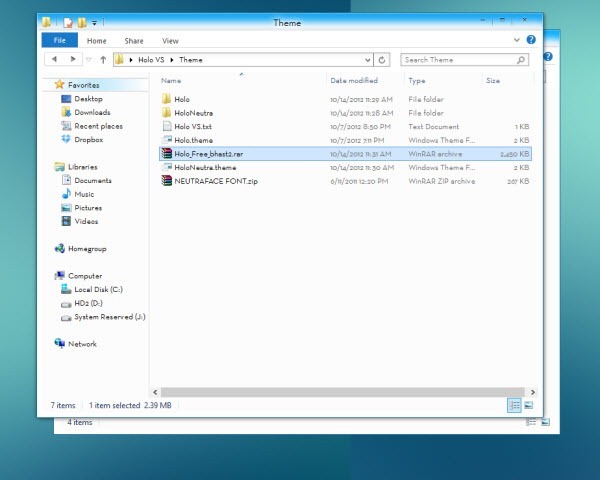 Incomplete VS for Windows 8 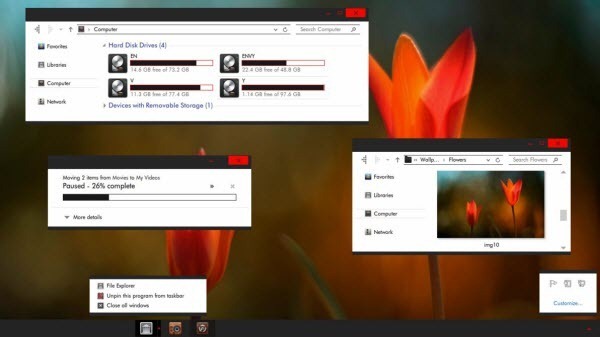 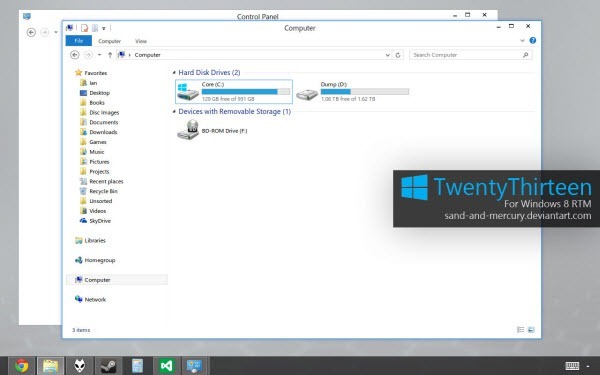 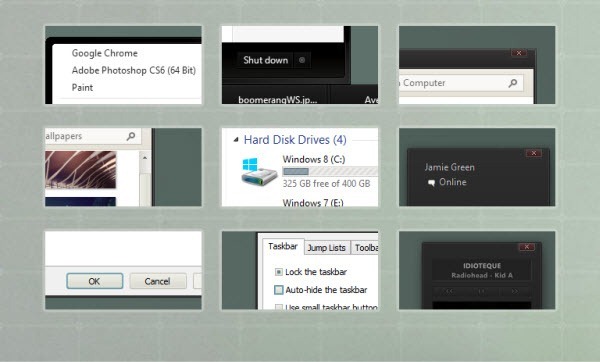