Windows 8 apps that you install from the Store comes with their own Metro/Modern tiles that show up on the Start Screen. But standard programs that are installed on the Windows 8 desktop appear as classic icons on the Start Screen, which doesn’t blend with the rest of the icons. Thankfully, there is a tool called OblyTiles that allows you to customize these tiles by adding your own images or icons.

The following collection of icons are meant to be used as Dock or with OblyTiles, but you can also use them any other way you want. Some of these icons are available only in the ICO format which isn’t supported by OblyTiles. You have to convert these files to PNG using Paint.Net before you can use them.

This set is kept continuously updated by the creator. So check back often for new ones.

This set was inspired by by DaKirby309’s Metro UI Dock Icon Set (above) and contains 135 more icons that are absent from the original. Icons are available in 256×256 pixel ICO and 512×512 pixel PNG formats.

This pack contains over 1300 icons in metro style and is available both in the ICO and PNG formats. Also included are 670 reflective icons.

These were designed for Windows Phone 7 but can also be used on Windows 8. The pack contains 102 blue themed icons with a slight background gradient.

This set contains 395 icons for most programs, devices, websites, etc. as well as 27 folder types and 43 drive types in 11 different color schemes. All icons are in 256 x 256 pixel PNG format.

Contains icons for all Microsoft Office programs both in the PNG and ICO formats. 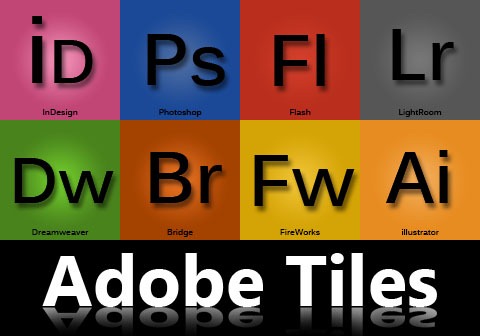 A collection of 8 tiles of Adobe products. 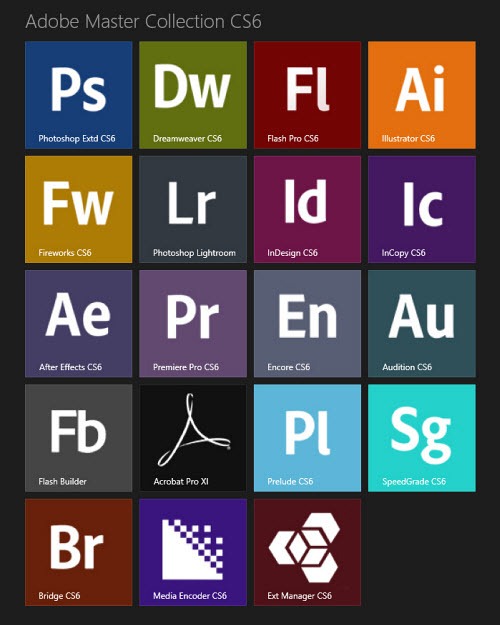 These aren’t actually Metro styled, but they’ll still look great on the start screen. Contains 47 high quality 512 x 512 pixel PNG images of some of the most popular Windows games.