Free games such as Minesweeper and Solitaire have been a standard fare for Windows for decades. Nobody would call them the best or the most influential games of all time, yet over the years these classic Microsoft games have become some of the most widely played video games on any platform. Nobody would consciously sit down in front of a computer for a round of Solitaire, but during boring office meetings everyone would sub-consciously reach for the Games folder in the Start menu. If nothing else, these famous titles have become the leading boredom killers. From hardcore gamers to clueless secretaries to bored grandmas, everyone has played Solitaire or Minesweeper or Mahjong at one point or another.

Inexplicably, games do not form a part of the Windows 8 package. Free games are still there, but they need to be installed from the Windows Store where they compete with other professional titles like Angry Birds and Fruit Ninja. Surprisingly, Microsoft doesn’t even push these titles on the Store page. You have to seek them out yourself. 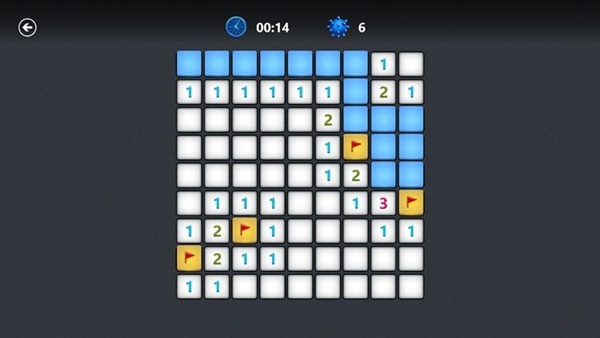 Minesweeper for Windows 8 includes the classic mine-based theme as well as a “Garden theme” where mines are replaced with Ladybugs. The previous flower garden theme has been done away with. But it has an Adventure mode where you guide a brave cave digger to the center of the Earth, collecting riches along the way while avoiding mines. The game includes updated graphics and sound but the underlying gameplay is the same. 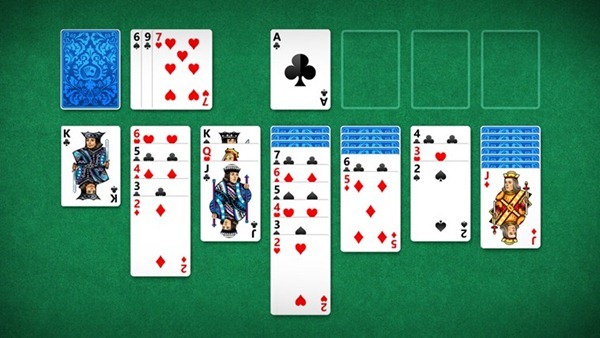 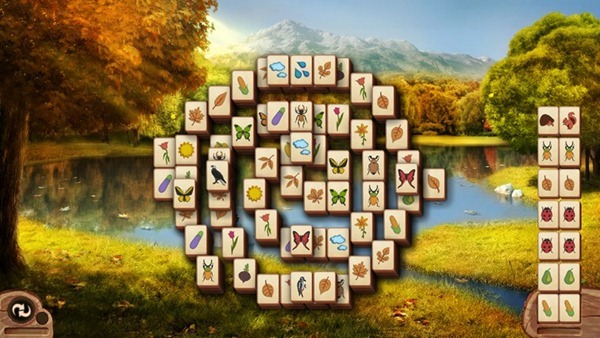 Microsoft Mahjong is the classic matching game updated with beautiful imagery, intuitive controls, and all the features that fans of mahjong have come to expect. There are three different themes to choose from, and three levels of difficulty. 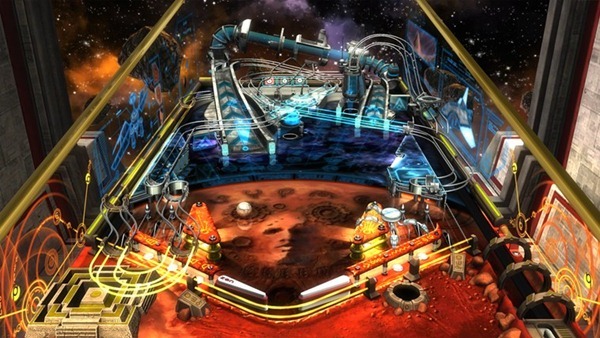 Pinball FX 2 is the sequel to Pinball FX released for Xbox 360. The player fires a steel ball onto the playfield using a plunger. Once the ball is in play the player controls the flippers and can nudge the machine to influence the path of the ball. Each of the game’s tables become more complex as the game advances, opening new paths and opportunities.

Microsoft stopped developing Chess Titans and Hearts, and the abysmal Purple Palace, thank goodness. Instead, there are three new free games from the company. 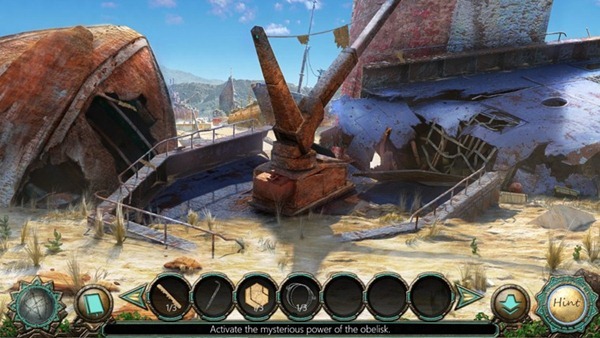 Adera is a point-and-click adventure game that will unfold like in a series of episodes across multiple seasons. The episodic story begins when the protagonist Jane Sinclaire receives a desperate message from her long-missing grandfather. Using nothing but her wits and a strange stone orb to guide her, Jane sets out to find her grandfather before it’s too late. The game’s complete storyline will be revealed over five seasons, the first of which will be free and will offer about three to four hours of gameplay. Future instalments will be available for purchase at a price not yet announced. 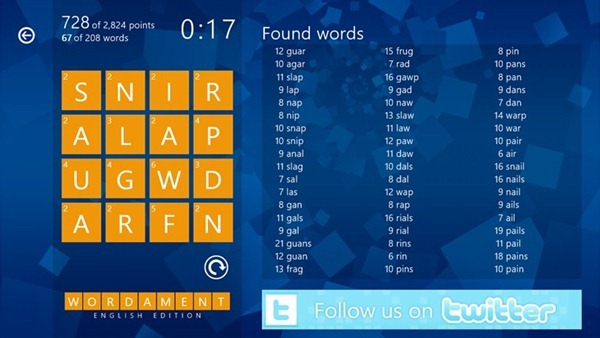 Wordament is a word game where you are competing with the whole internet to be the best word searcher in every game. Every player is competing on the same board, in real time, and each game lasts only 2 minutes. Each board is unique and alternating rounds offer challenges such as two- and three-letter digram tiles and theme puzzles. You can choose to go for the bonus points, try to find the most words possible or earn scoring bonuses by finding longer words. 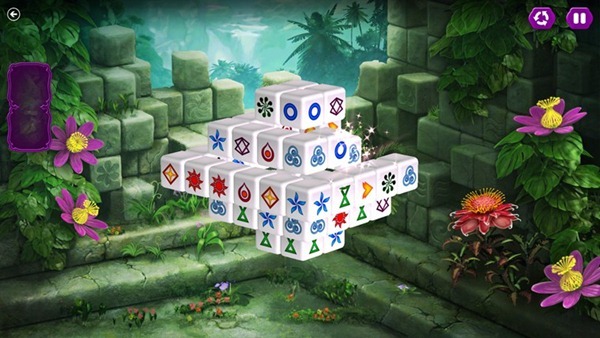 Taptiles is a 3D puzzle and matching game. The player must clear matching pairs of cube-shaped tiles in order to complete each puzzle, usually before a timer runs out. Tiles can only be cleared when they have at least one edge completely free, and points are awarded for players who can match quickly and build a speed chain. The game comes in 4 different play modes, including a fast-paced race against the clock, a more methodical puzzle game and an untimed mode for players who want a more relaxed experience.