Two weeks after the high profile launch of MegaUpload’s successor, the first Mega client for the Android platform has hit the Play Store. This is not an official release, rather the work of one Alexander Hansen. It’s given that Mega will eventually release their own client program, hopefully, on multiple platforms but the timeline is uncertain since there has been no official announcement of it. I guess the Mega developers are too busy squashing bugs right now, removing bottlenecks and optimizing their service after millions of users signed up within the first few days.

The Mega client titled Mega Manager is a simple affair – you sign in to your Mega account, browse files through the interface and download files. All files are downloaded to the external SD card, while preserving Mega.co.nz folder structure. File uploads has not been implemented yet. Also, Mega Manager can only be used to sign in into a Mega account and cannot create one, forcing users to register via the browser. 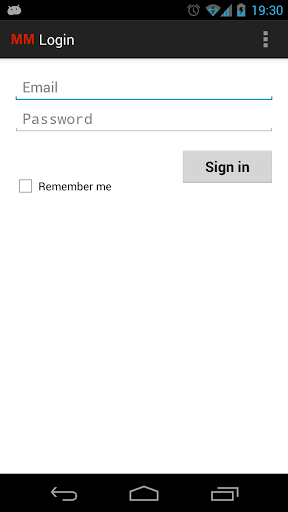 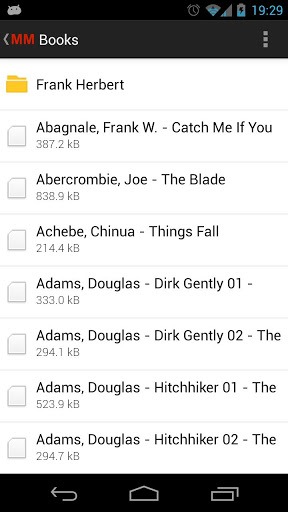 The developer promises more features including the ability upload folders and files, and make file and folder operations such as rename, delete, copy, move and create. Users will also be able to synchronize folders on their devices to Mega’s online storage, as well as automatically upload pictures taken by the phone’s camera.

Mega Manager being a work in progress, the developer warns users to expect some crashes. Despite being in alpha stage of development, the security and crypto systems are complete. They are fully working and uses the same algorithms as the Mega.co.nz web client. Communication to the server is via SSL and the data is fully encrypted as if you were using the Mega.co.nz web client.