Google has just released a new app called Google Hindi Input that allows users to type in Hindi on their Android smartphones. The coolest thing about this app is that it supports transliteration. This means that you can type in English, phonetically, and have the words converted into Hindi automatically.

For those new to transliteration, it is a process by which text from one script is converted to its phonetic equivalent in another. For example, when one types the word ‘Namaste’ it will be converted into the Hindi equivalent of नमस्ते. The word is not translated, rather rewritten in another language – Hindi, in this case – such that both words sounds the same. The app is smart enough to identify which word is being typed and replaces it with the correct Hindi word. 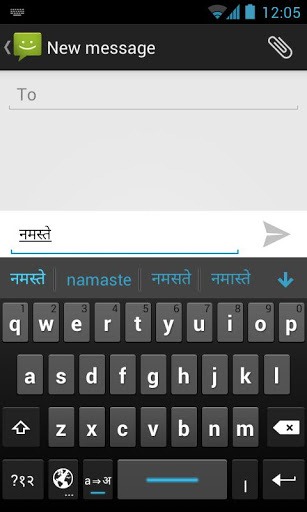 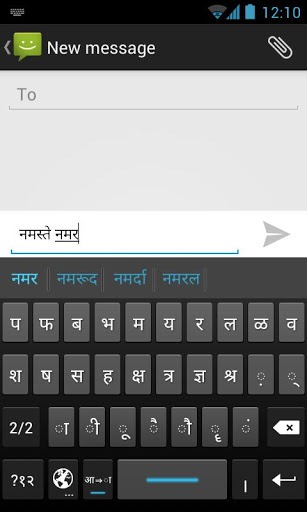 The app also features a Hindi keyboard, which allows users to type directly in Devanagari script. But the transliteration feature is a huge benefit, as it’s a pain to type in Hindi due to the large number of characters.

The Google Hindi Input app is available on the Google Play store for Android version 2.2 and above.

It is worth mentioning that Google has similar transliteration tool available for desktops that supports 22 languages. A Hindi keyboard is also available on Android Jelly Bean devices. Check out the demo video below to see how it works.