The majority of humanity may not have the opportunity to set their feet on Martian soil, but at least they can send their names. As a part of the MAVEN mission to Mars, NASA is asking the people of earth to submit their names to be included on a DVD, which will fly aboard the MAVEN (Mars Atmosphere and Volatile Evolution) orbiter around the red planet. NASA is also inviting people to submit haiku poems, the best three of which will also ride on the DVD.

To submit your name head over to the “Going to Mars with MAVEN” submission page and register for a free account. Then you can fill out the form to get your name and poem, if selected, on the DVD. You also get a beautiful certificate of appreciation to document your involvement with the MAVEN mission, which you can print, frame and hang it over your desk.

Anybody who is over the age of 18 is eligible for participation. Messages must be written in English, and poems must be in the haiku form. Haiku is made of three lines; the first and last lines must have exactly five syllables each and the middle line must have exactly seven syllables. 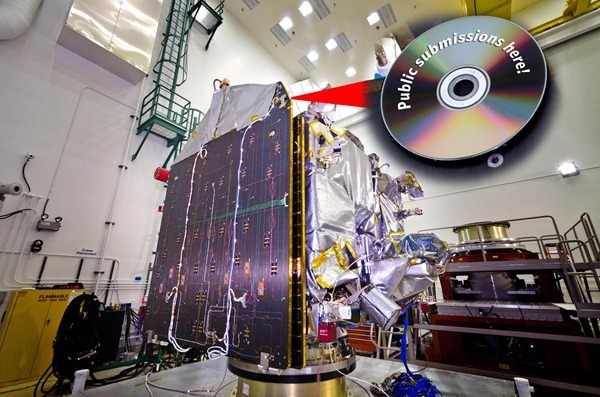 You have until July 1 to make your submission. Public voting for the best haiku will commence from July 15 to July 29.

The “Going to Mars with MAVEN” campaign is being managed by the University of Colorado at Boulder’s Laboratory for Atmospheric and Space Physics (CU/LASP). The mission is due to liftoff this November from the Florida Space Coast. MAVEN is the first spacecraft devoted to exploring and understanding the Martian upper atmosphere. The spacecraft will investigate how the loss of Mars’ atmosphere to space determined the history of water on the surface.

The first time NASA asked people to submit their names for the Curiosity rover mission, nearly 1.2 million people signed up. Their names were written on pages that were scanned and reproduced at microscopic scale onto two chips the size of a dime. The chips now ride along with Curiosity as it continues to roam the surface of Mars. 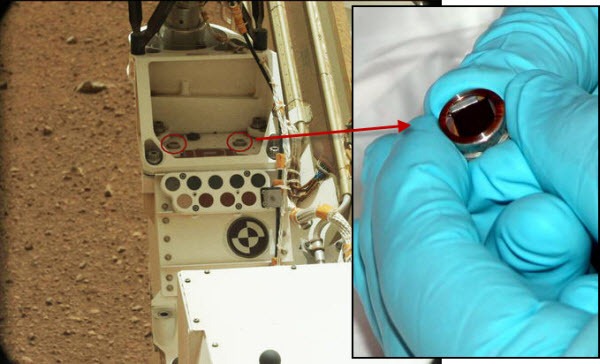 NASA also has a tradition of spacecraft carrying personal mementos out of Earth. Since 1997, shuttle missions have carried elementary school students’ signatures as part of an outreach project called Student Signatures in Space. The Cassini spacecraft brought a disk of signatures into orbit around Saturn. The Phoenix Mars Lander took DVD to Mars’ north pole. The Lunar Reconnaissance Orbiter took a microchip to the moon. And the exoplanet-hunting Kepler telescope took a DVD full of names and messages to ET into orbit.

In 2010, NASA asked the public to submit their mug shots so they could be flown to the International Space Station in one of the last two remaining space shuttle flights. A year earlier, in 2009, a 70 meter antenna at Canberra Deep Space Communication Complex in Tidbinbilla sent out a burst of radio waves carrying personal messages from people to Gliese 581d, a planet outside our Solar System which may support life.